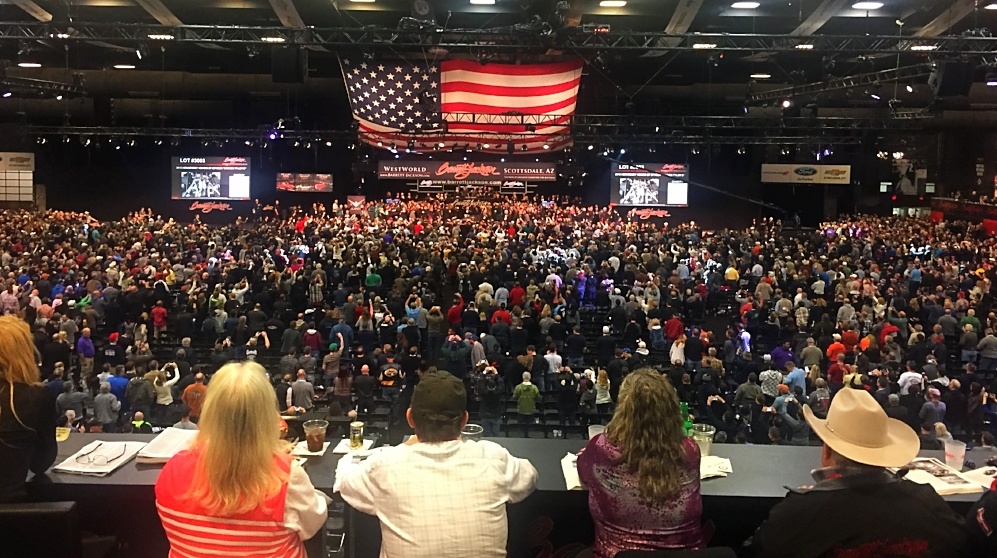 The 46th Annual Barrett-Jackson Scottsdale Auction has wrapped up and to say it was an amazing week is quite the understatement. In fact, the auction set 40 world auction sales records!

This event is always a highlight of the year as car enthusiasts flock from all over the country for the nine-day extravaganza. Approximately 320,000 spectators gathered in Scottsdale for this spectacular event, including celebrities, professional athletes and entertainment personalities. We were very excited to be part of it all!

Here are a few highlights from the auction:

Bidders saw everything from American muscle to exotic sports cars to one-of-a-kind customs. Below is a list of the top cars sold in Scottsdale:

Each auction, Barrett-Jackson raises funds for charities, and this year was no different. Eight charity vehicles crossed the Scottsdale block and over $2.2 million was raised. To date, Barrett-Jackson has helped raise in excess of $93 million for local and national charities. This year, the company raised funds for veterans, kids and medical research. The most anticipated cars for charity belonged to Steven Tyler and Dale Earnhardt, Jr.

Here is the complete docket of charity vehicles: 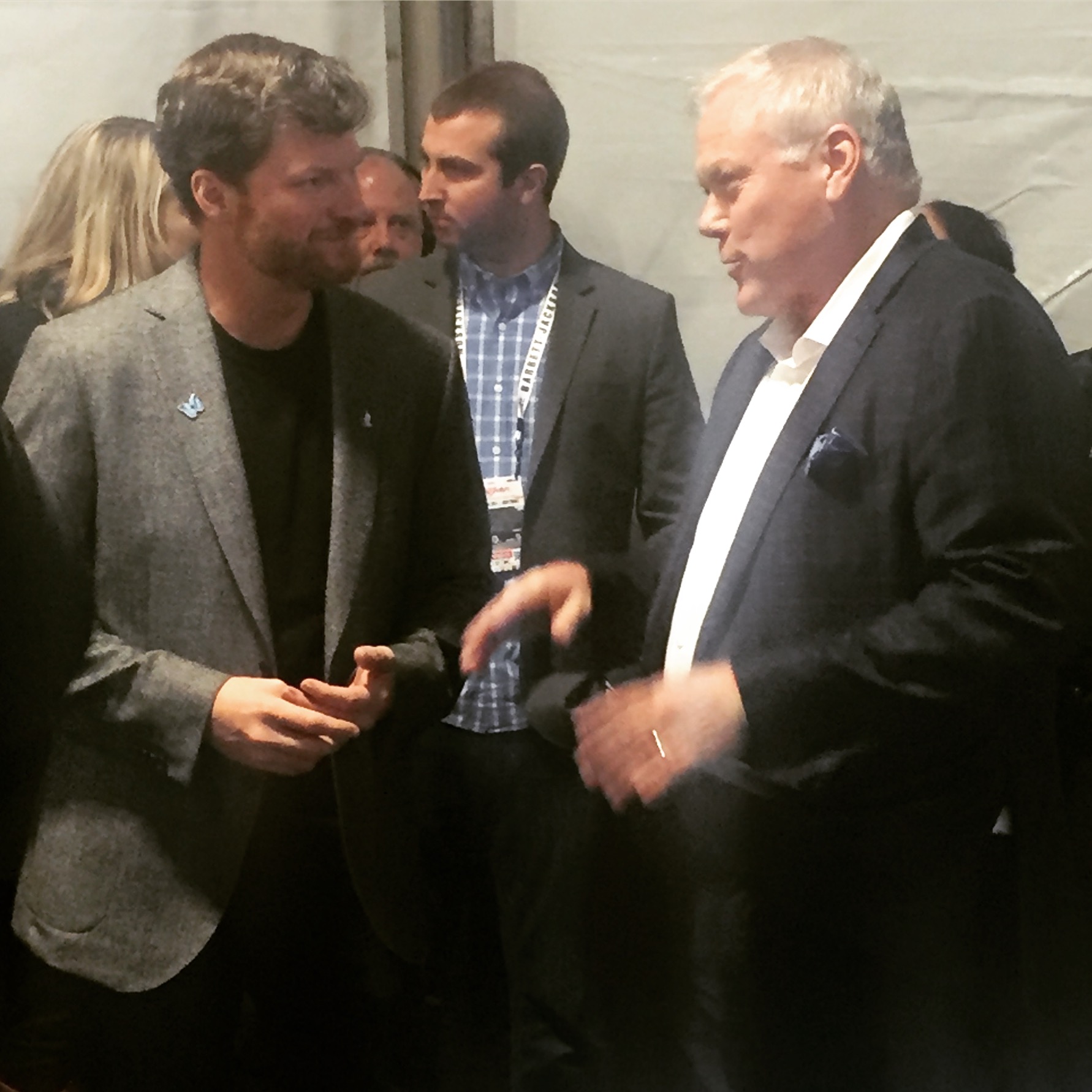 Several high-profile celebrities visited Barrett-Jackson this year, and a few even auctioned off their own cars.

Justin Bieber took the stage to auction off his 2011 Ferrari 458 Italia, which sold for $434,500. Bidding for the car lasted about three-and-a-half minutes, due in part to Bieber interrupting to add extras to the package including tickets and backstage passes to one of his shows.

Floyd Mayweather auctioned off his white 2011 Bugatti Veyron for just below $2 million, falling below its reserve price of $2.3 million, but unfortunately it did not sell.

Dale Earnhardt, Jr. auctioned a 1970 Chevrolet Chevelle along with one of his No. 88 race cars. The cars combined raised $400,000 for the Nationwide Children’s Hospital in Columbus, Ohio.

Steven Tyler took the stage to auction his 2012 Hennessey Venom GT Spyder, which raised $800,000 for Janie’s Fund. The rock-and-roll legend also added a few perks to the package including a vacation at his house in Maui and a guitar signed by the members of Aerosmith.

We also spotted Michael Phelps and Bubba Watson among the crowds!

The VIP Experience was in full swing at the Scottsdale auction. Our Barrett-Jackson VIP Experiences guests kicked off auction week at the Opening Night Gala, an invitation-only event. The following days were spent admiring and bidding on automobilia and collector cars.

The VIP hospitality experience began Thursday and continued through Saturday with our guests nestled among the Staging Lanes, VIP Luxury Reserve and Craig Jackson’s Box. Each hospitality venue featured gourmet food and a premium open bar to indulge in while they watched the cars cross the block. Our VIP guests also received an auction block tour during their trip where they went behind-the-scenes and got a glimpse of all the auction action. 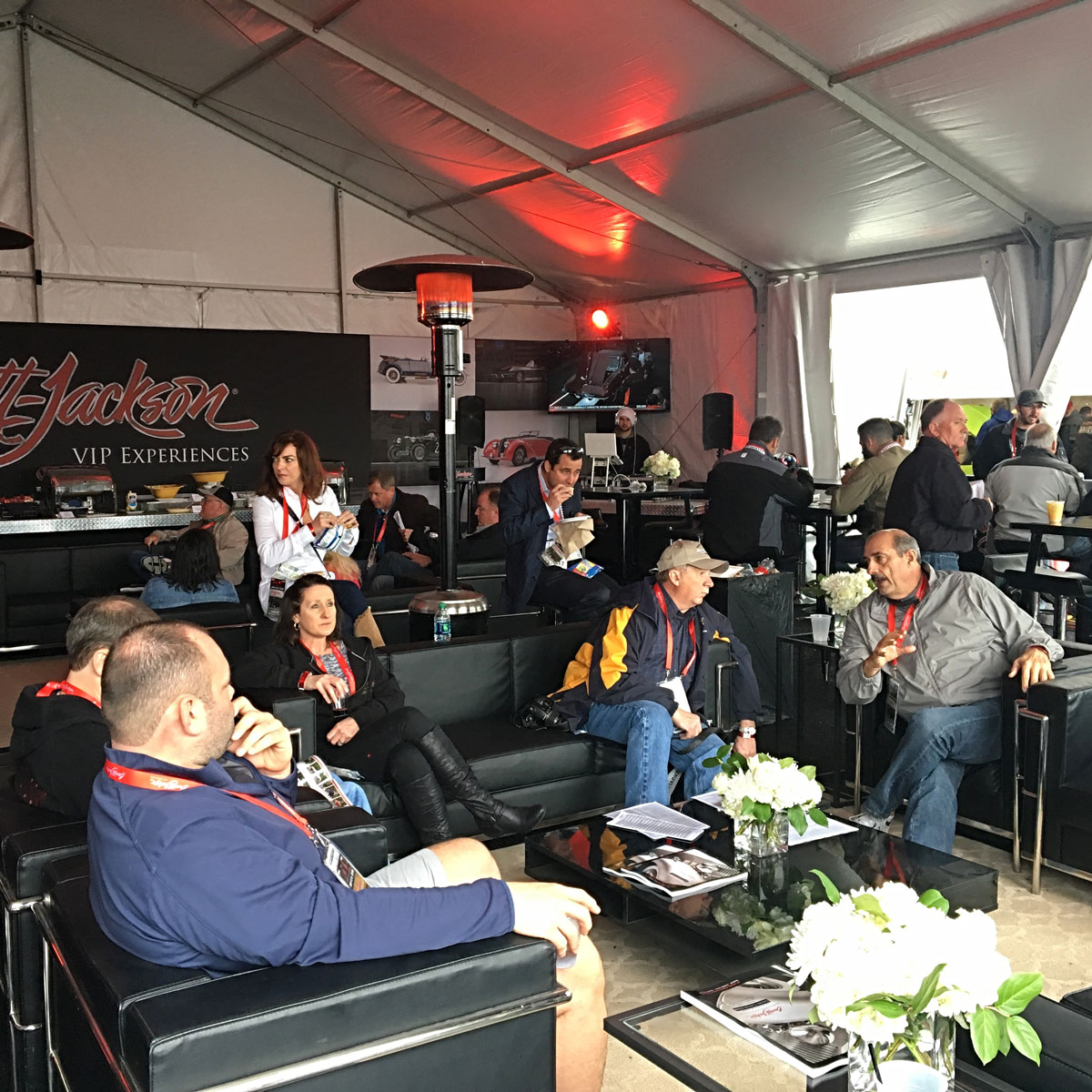 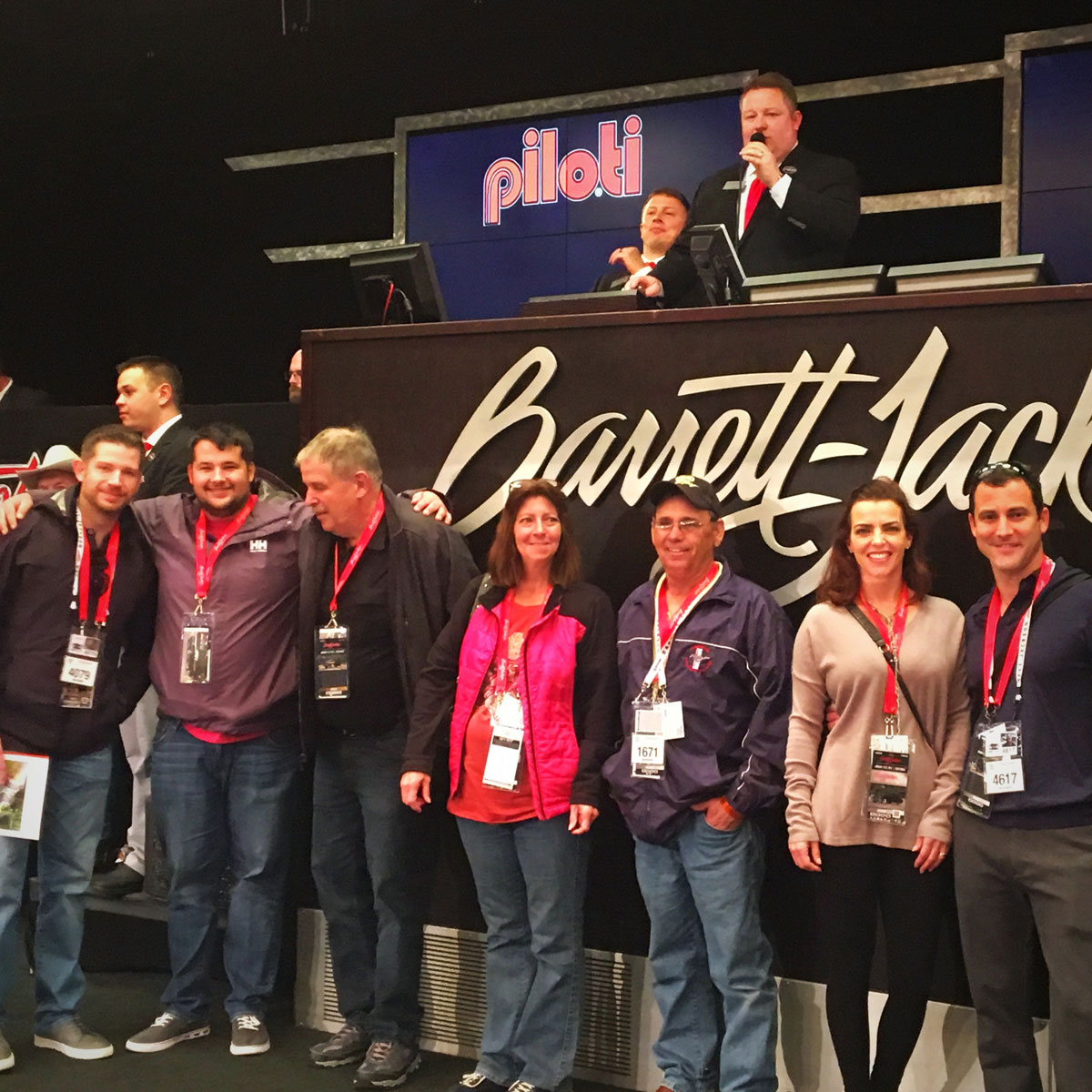 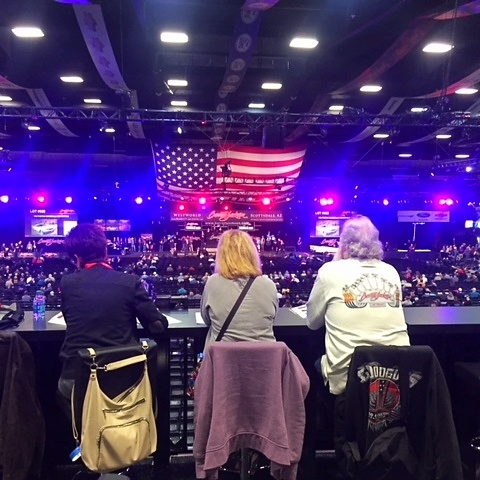 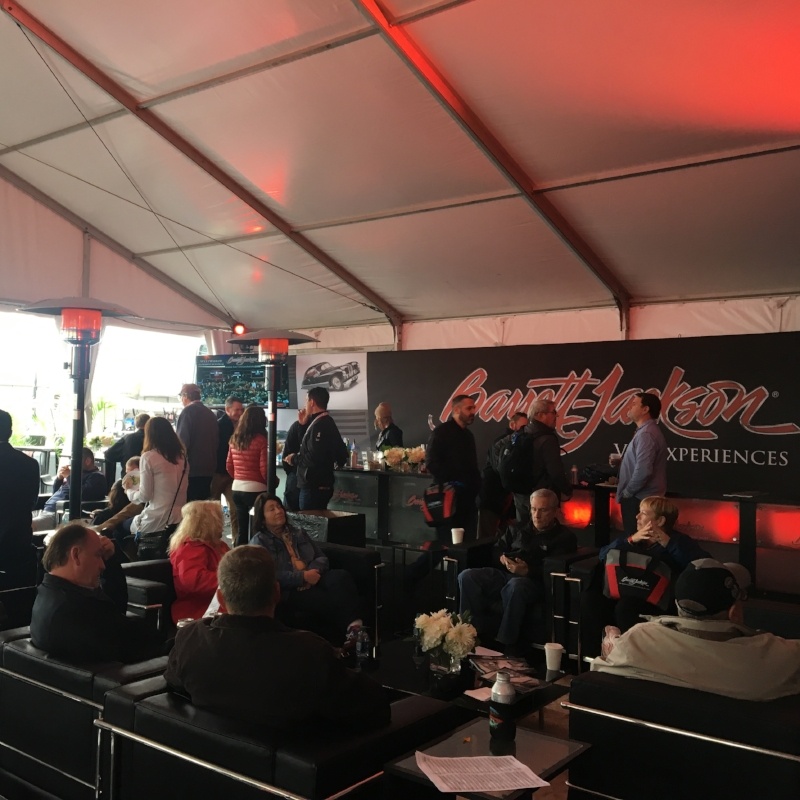 Want to wait it out for the 2018 Scottsdale Auction? Get on our waitlist to be notified as soon as packages go on sale!