Barrett-Jackson® is gearing up to close out the year with a bang in Las Vegas. Over a three-day span, hundreds of collector cars will make their way across the show floor as bidders and attendees alike fawn over the finest automobiles the world has to offer.

This is the 11th year of the Las Vegas event, and with the cars confirmed to be on the docket, it will definitely be one of the best!

Here are our picks for the five must-see cars to be featured at Barrett-Jackson® Las Vegas: 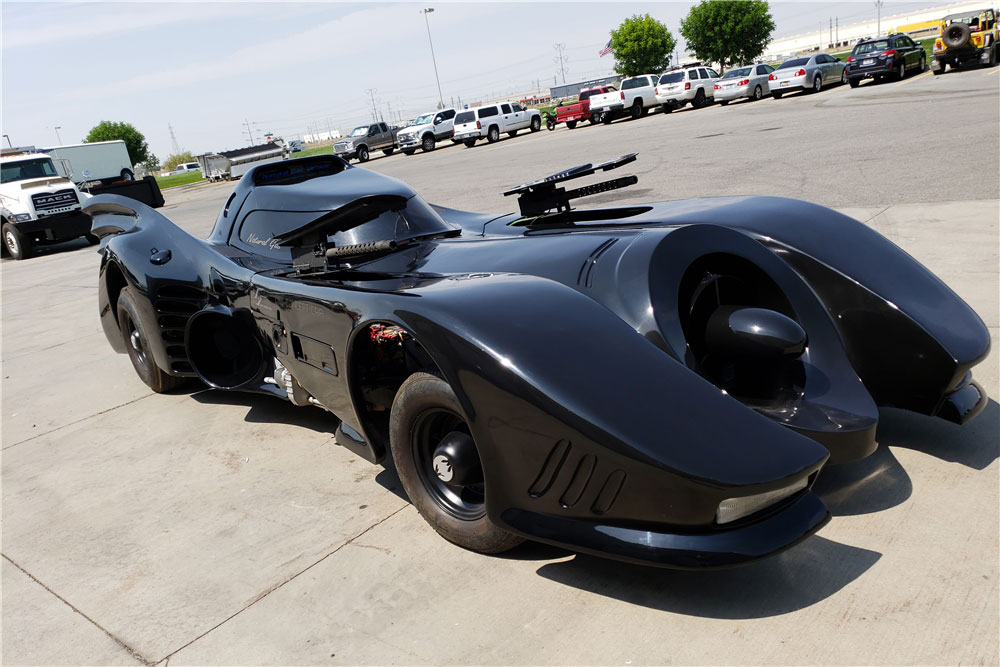 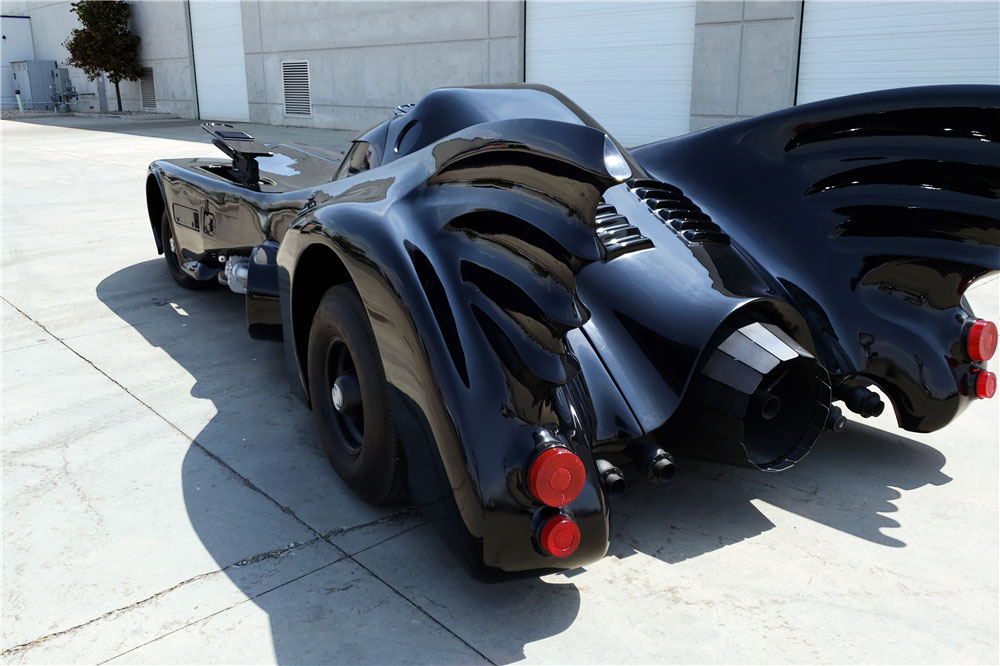 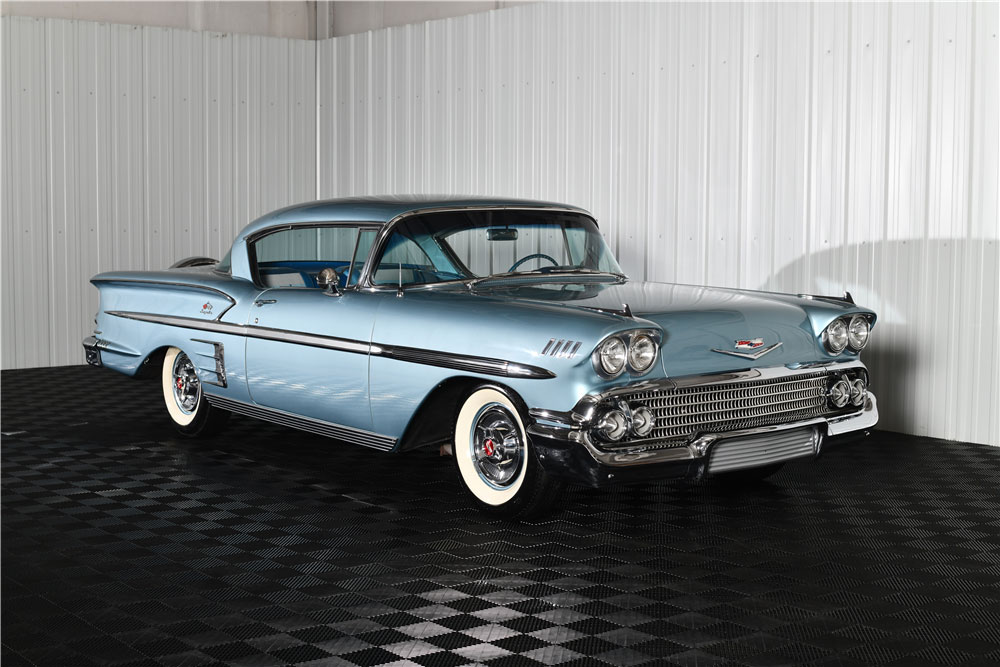 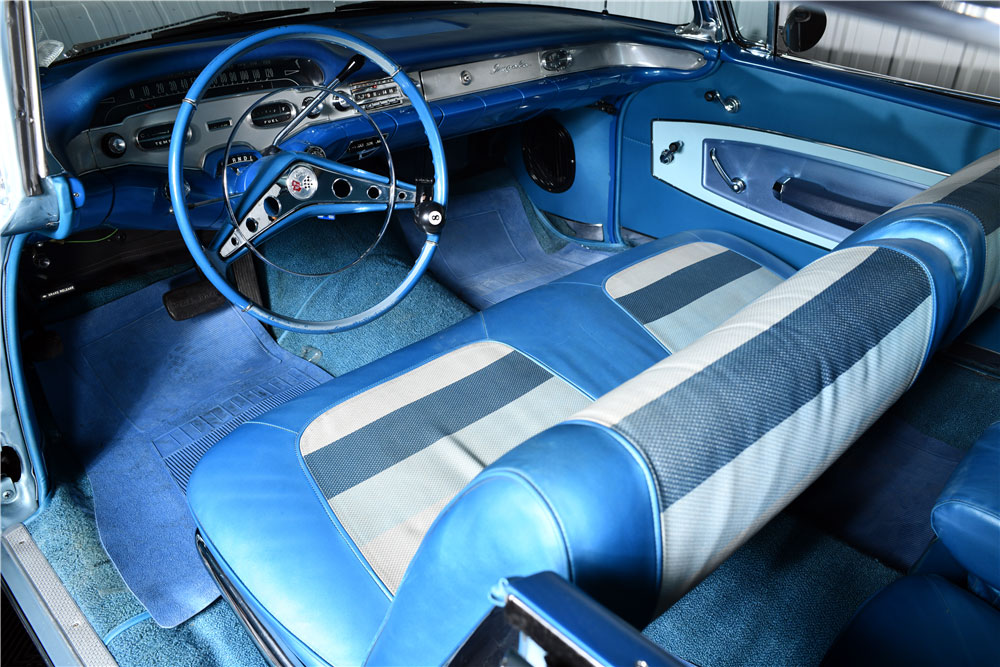 1977 PONTIAC FIREBIRD TRANS AM "SMOKEY AND THE BANDIT" PROMO CAR 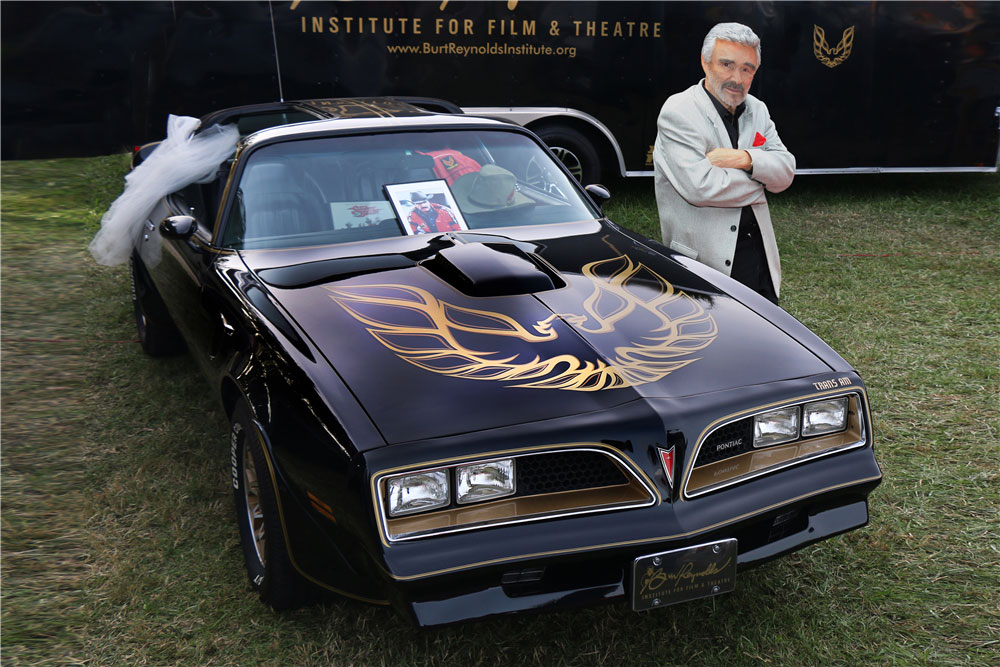 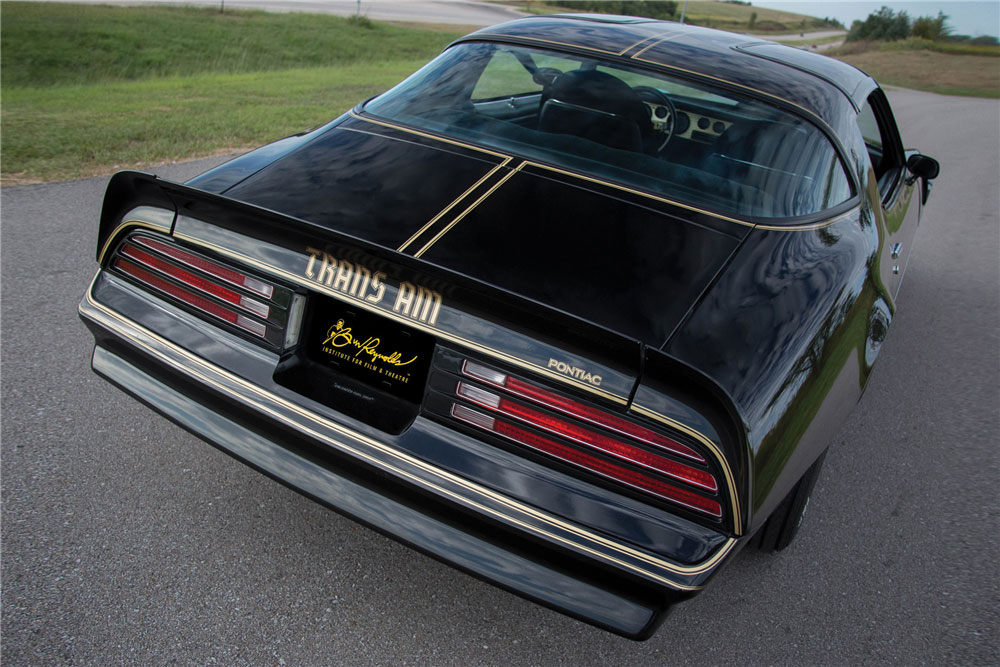 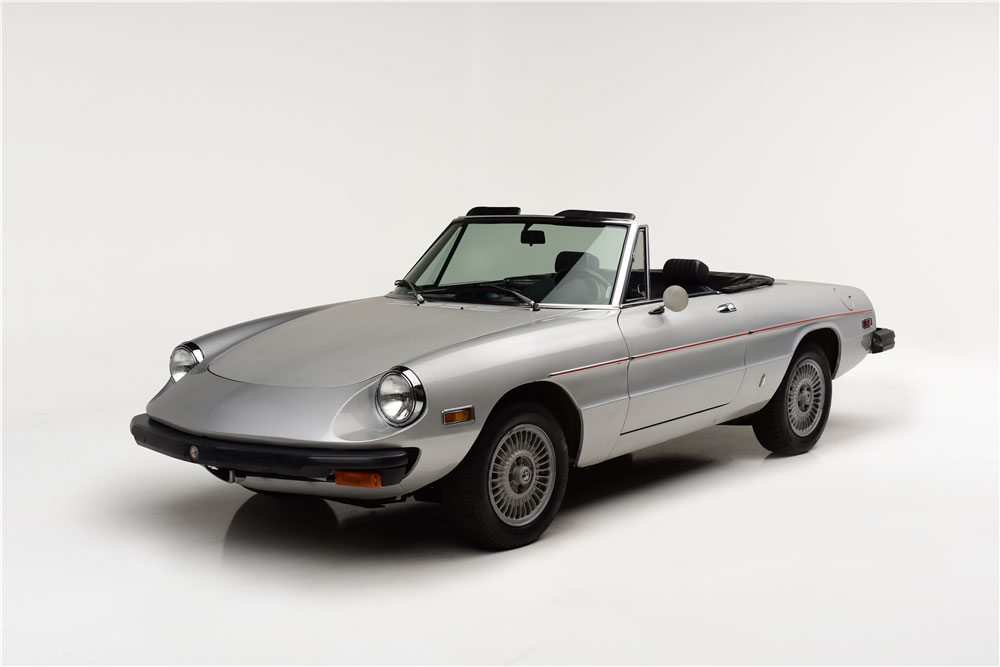 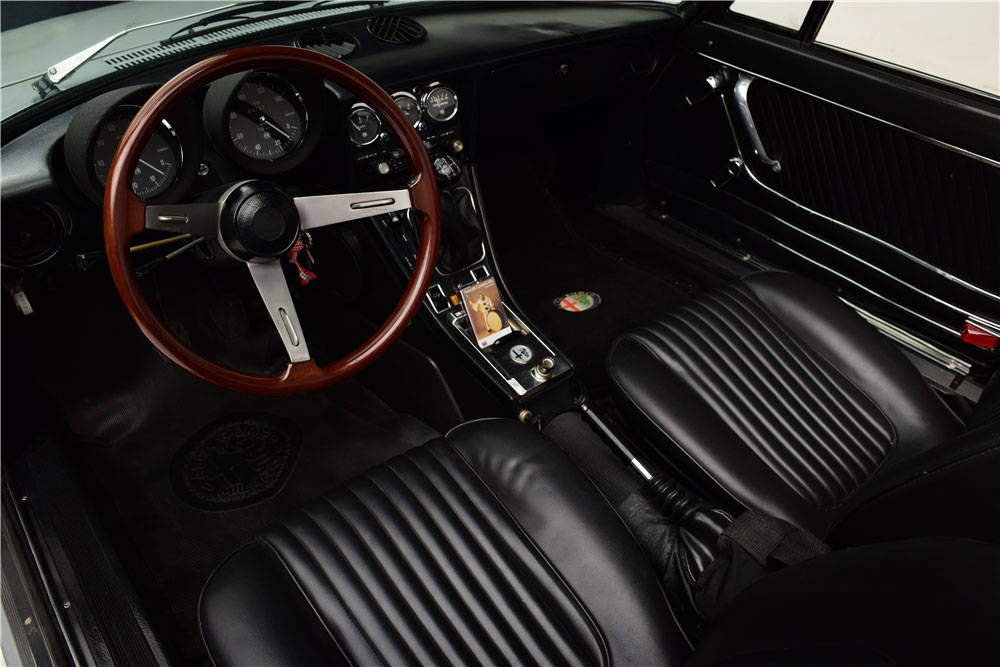 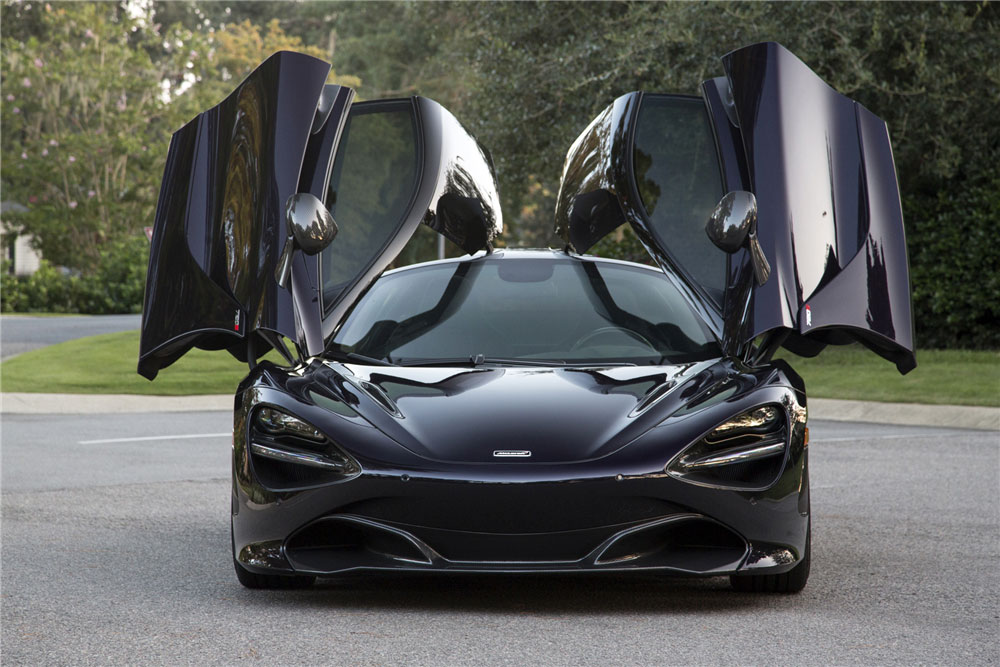 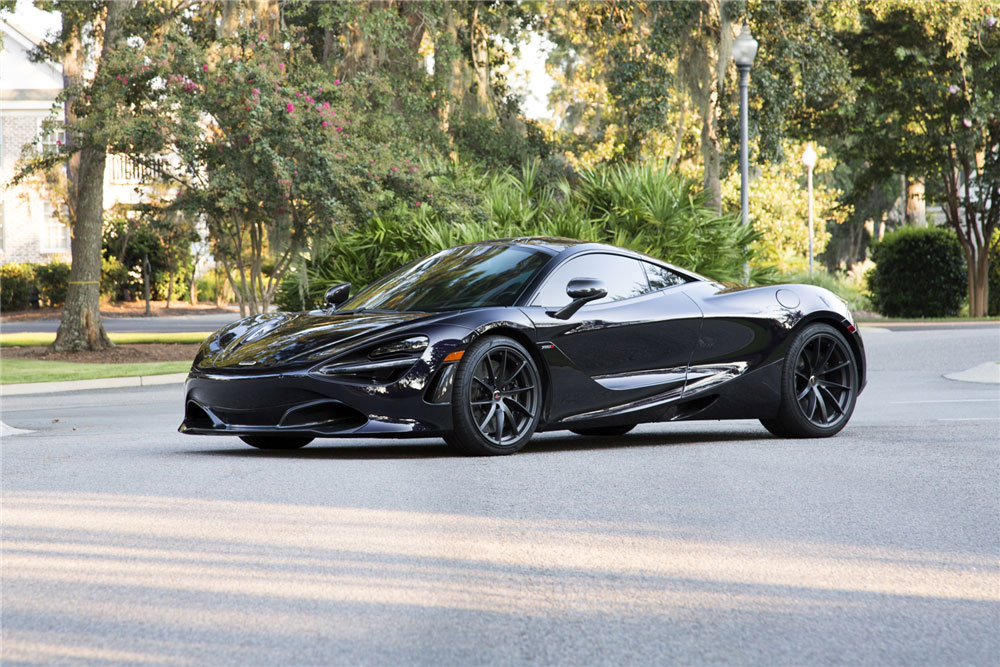 Join Us at Barrett-Jackson Las Vegas

If you think these cars are exciting, this is just a snippet of all of the vehicles you'll be able to see at Barrett-Jackson Las Vegas. We still have availability in the Luxury Lounge, Craig Jackson Box and VIP Skybox, so secure your Official Ticket Package with Barrett-Jackson Experiences today!