With so many cars from past and present catching eyes on the auction block, we are picking our 5 favorites to look out for during your time at The World's Greatest Collector Car Auctions®. 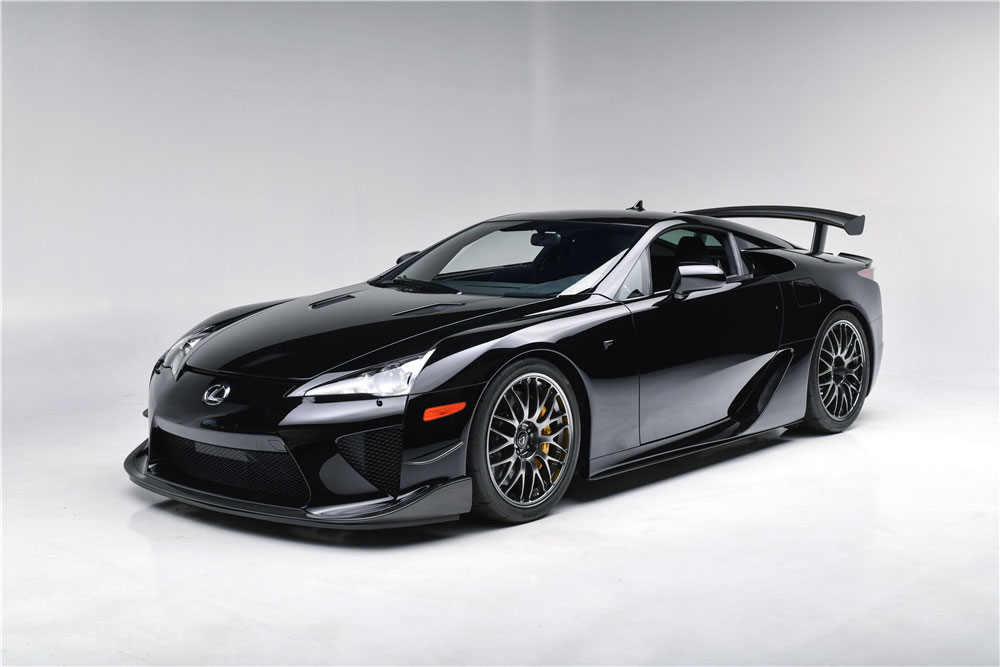 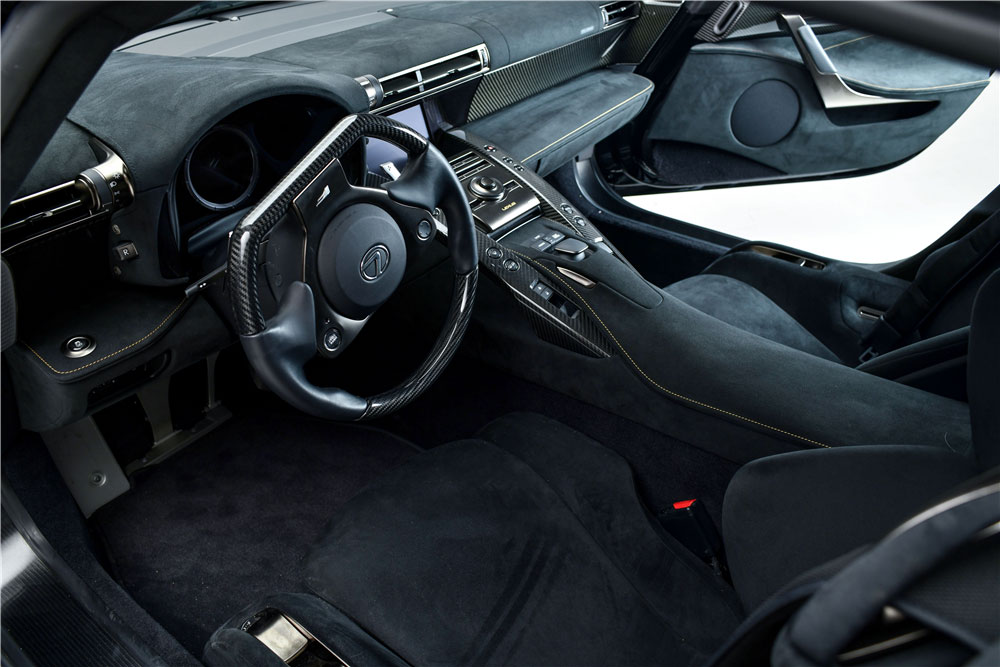 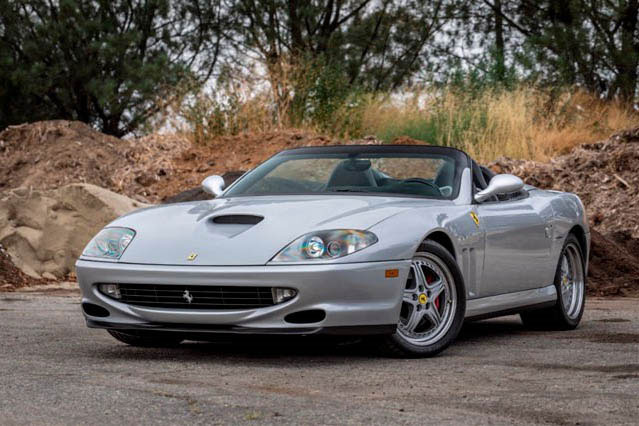 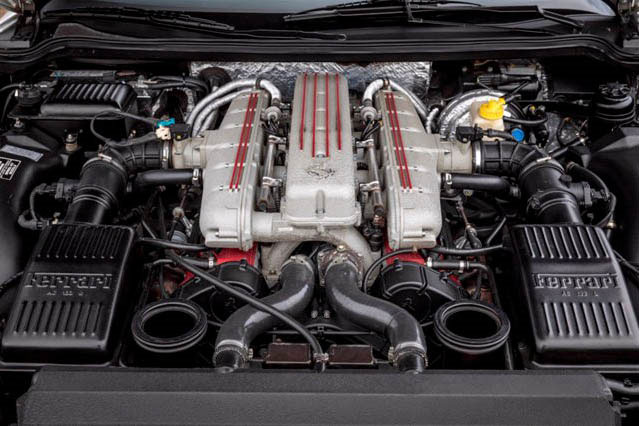 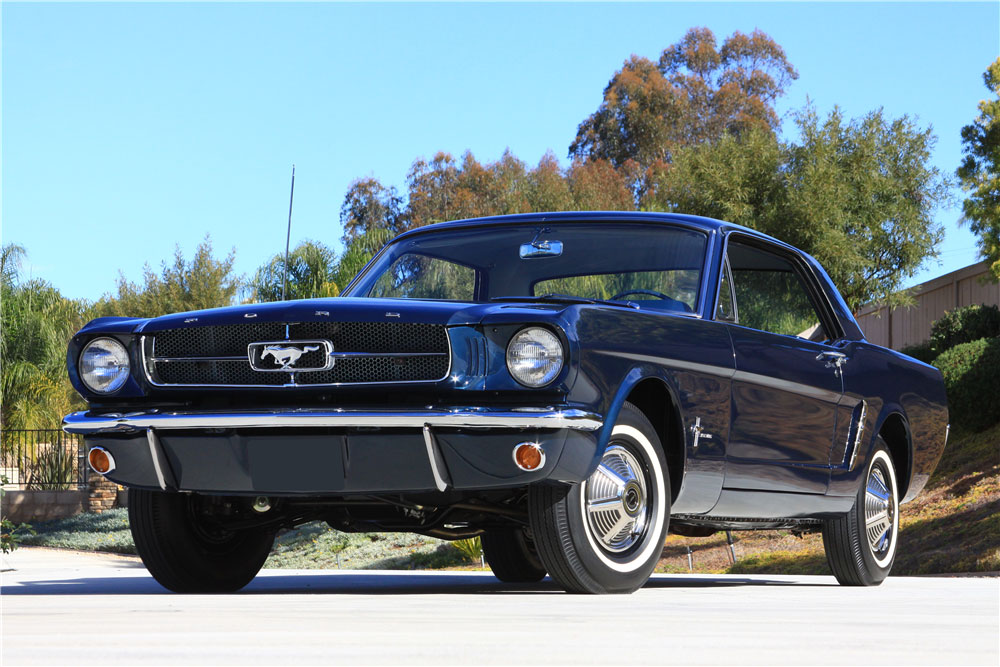 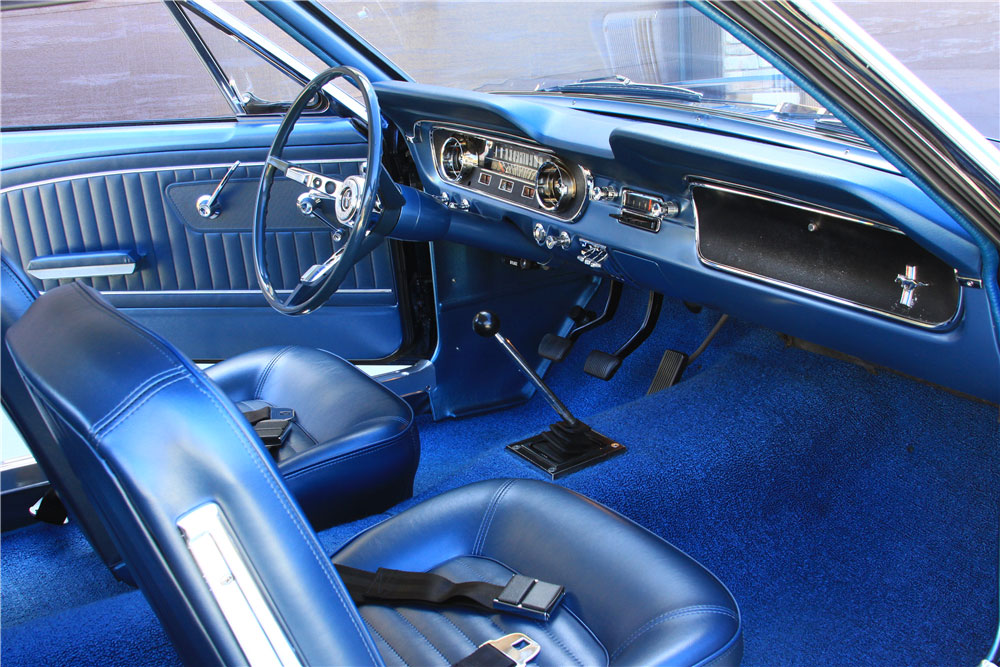 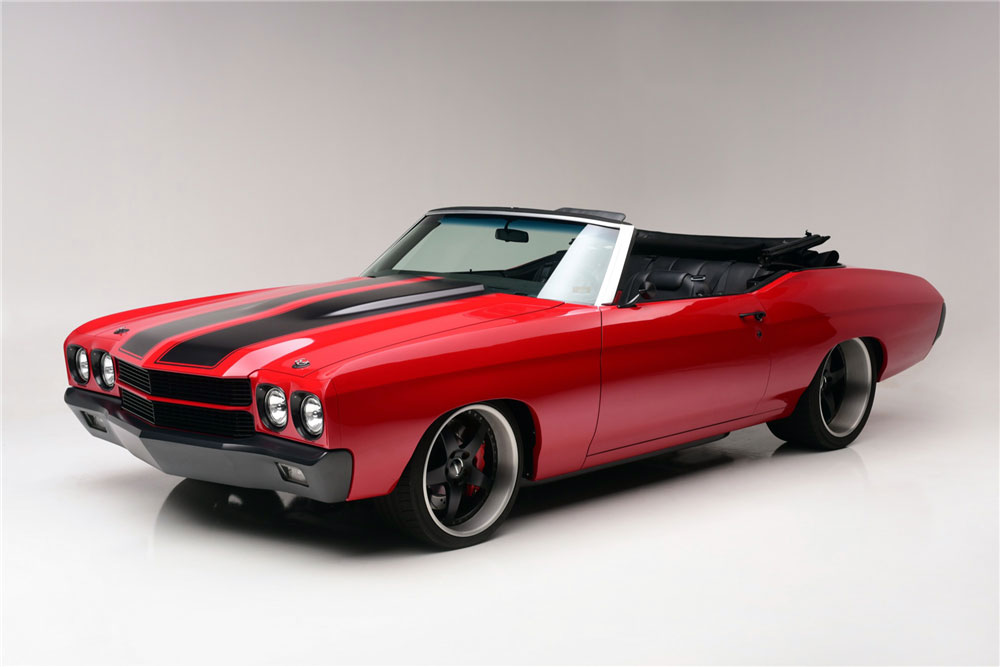 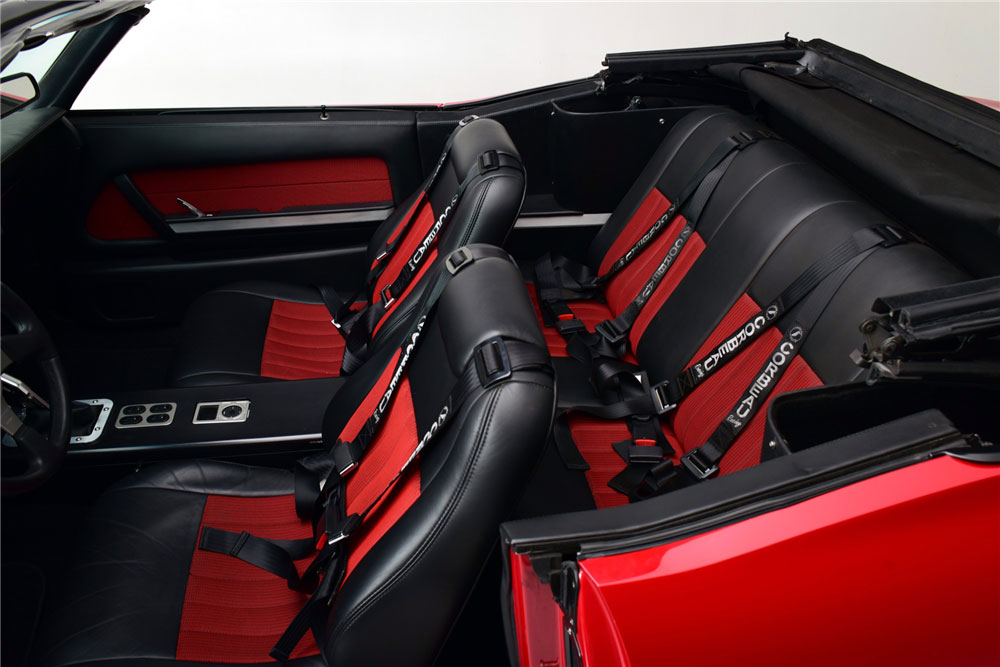 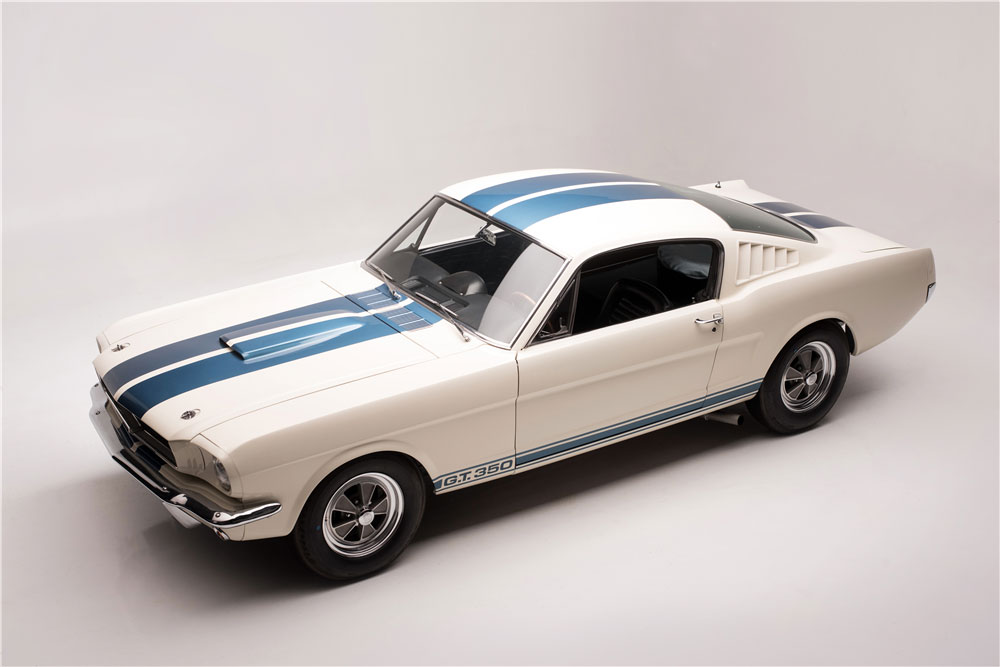 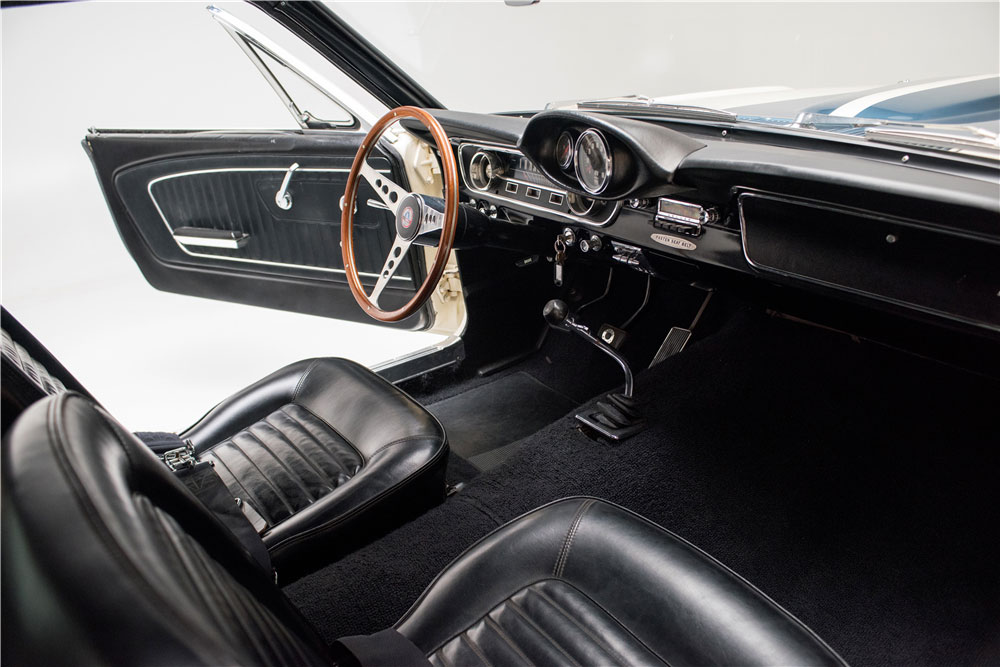 Get My Scottsdale 2020 Package!