Barrett-Jackson® is kicking off the new decade with its biggest auction ever.

Whether it's a new crop of restomods, made-for-the-road race cars or the collections of several celebrities hitting the auction block, there's something for everyone at Scottsdale this year.

While over 15,000 vehicles are expected to cross the auction block during this historic weekend, we've selected five of our most anticipated cars that will be sure to cause some commotion on the auction floor.

Here are the 5 must-see cars at Barrett-Jackson Scottsdale 2020. 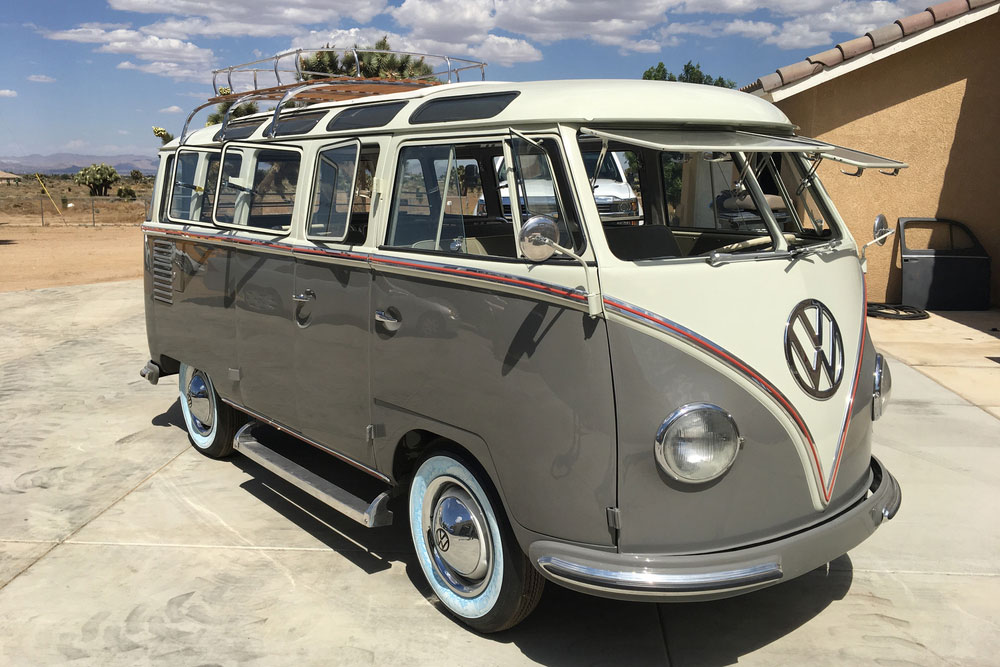 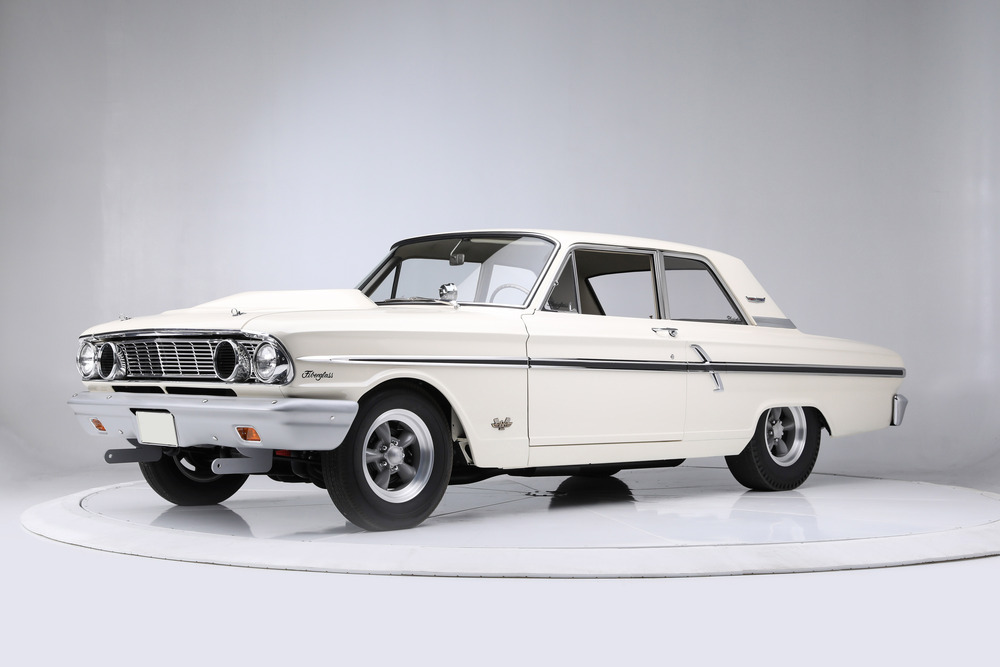 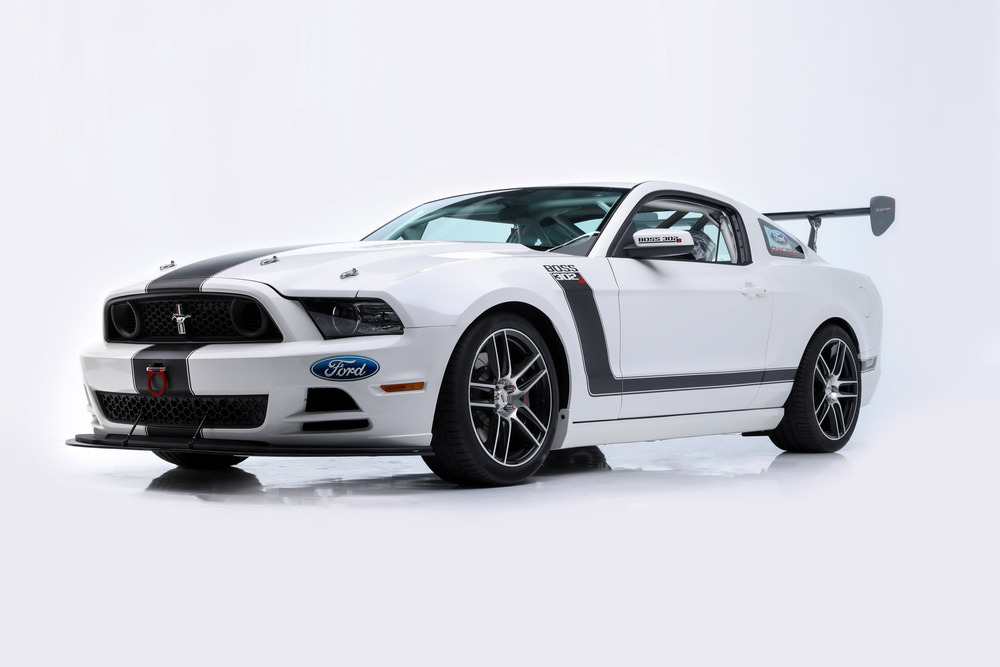 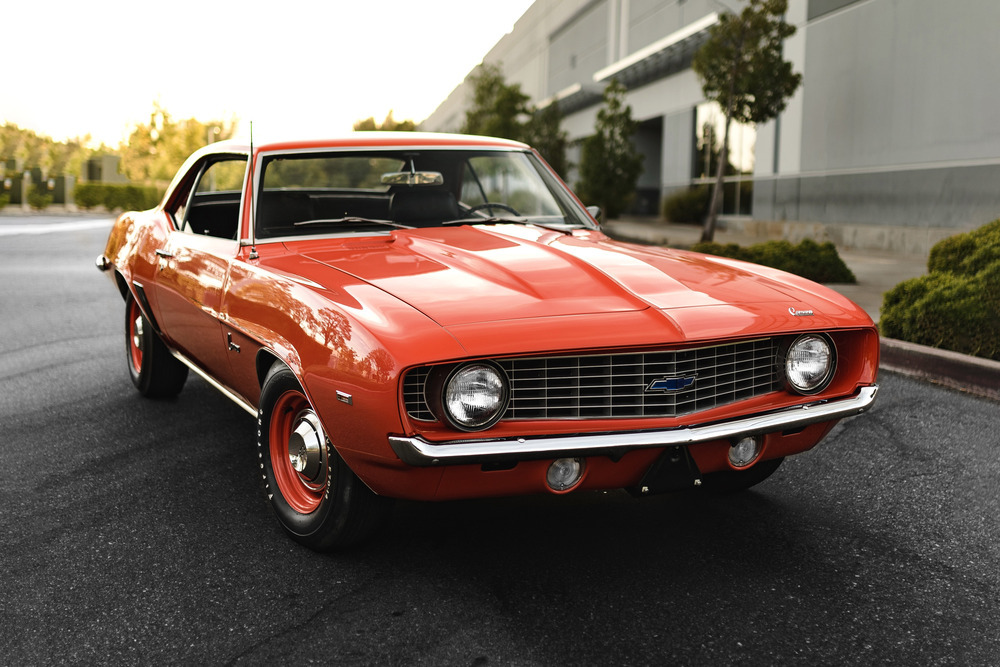 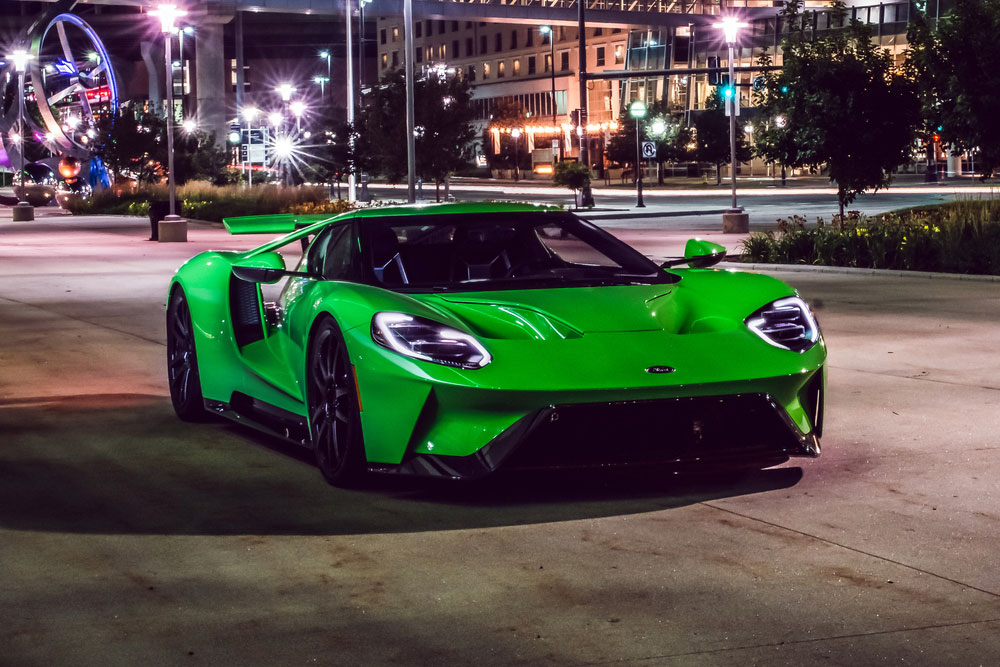 Attend the Biggest Barrett-Jackson of 2020

Time is running out to secure your spot at Barrett-Jackson Scottsdale 2020. Be in attendance as the World's Greatest Collector Car Auctions® breaks more records with an Official Ticket Package from Barrett-Jackson VIP Experiences.

Scottsdale packages include a 3-Day auction ticket (Thursday-Saturday), a complimentary bidders badge, a ticket to the Opening Night Gala, a VIP Auction Block Tour, premium hospitality access and much more.