6 Things You NEED to Do at a Barrett-Jackson Auction

The action at a Barrett-Jackson® Auction isn’t restricted to the hammer falling and the auctioneer sounding off for hours on end.

That's what makes each auction a can't-miss event — while the automobile auction is the main event of the week and the reason droves of enthusiasts flock to town, it isn't the only thing to do at a Barrett-Jackson auction.

Here are the six things that EVERYONE needs to do at any of Barrett-Jackson's four national auctions. 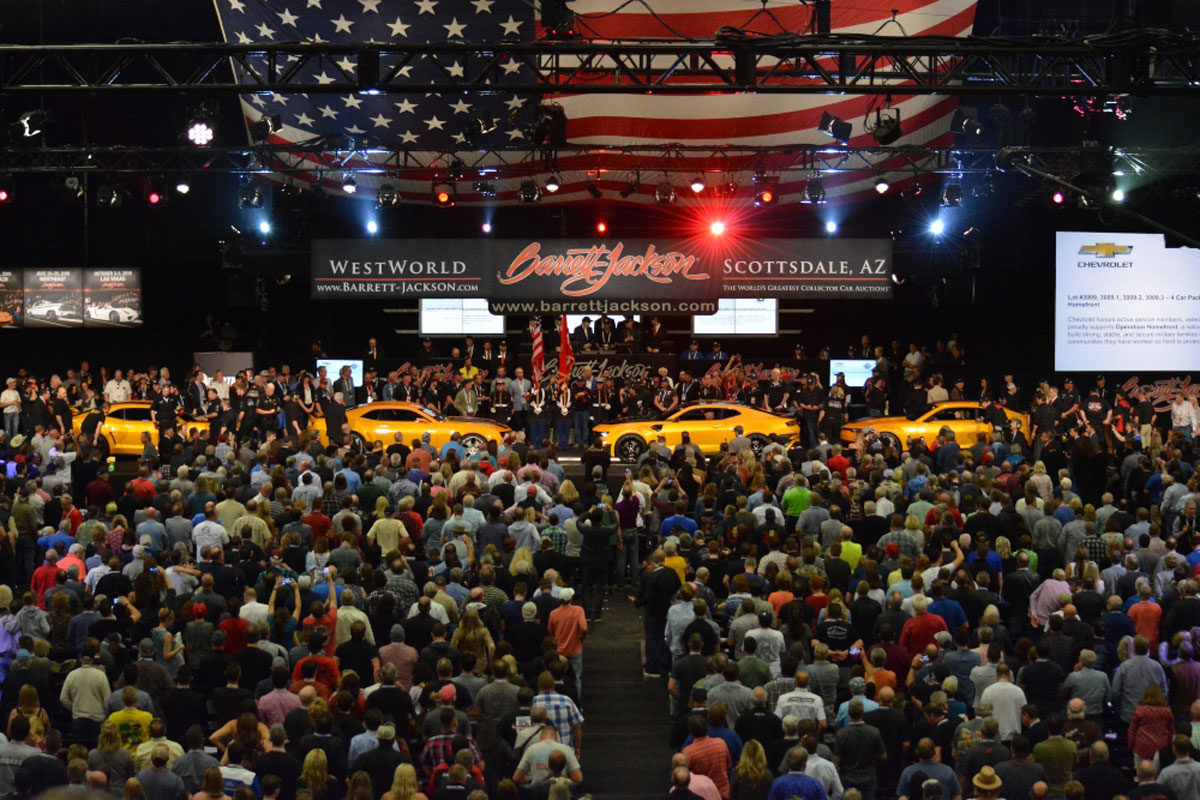 Every Barrett-Jackson Auction week kicks off in style with the Opening Night Gala.

This private event is held the night before the first full auction day and gives guests a chance to relax and party before a full weekend of bidding. 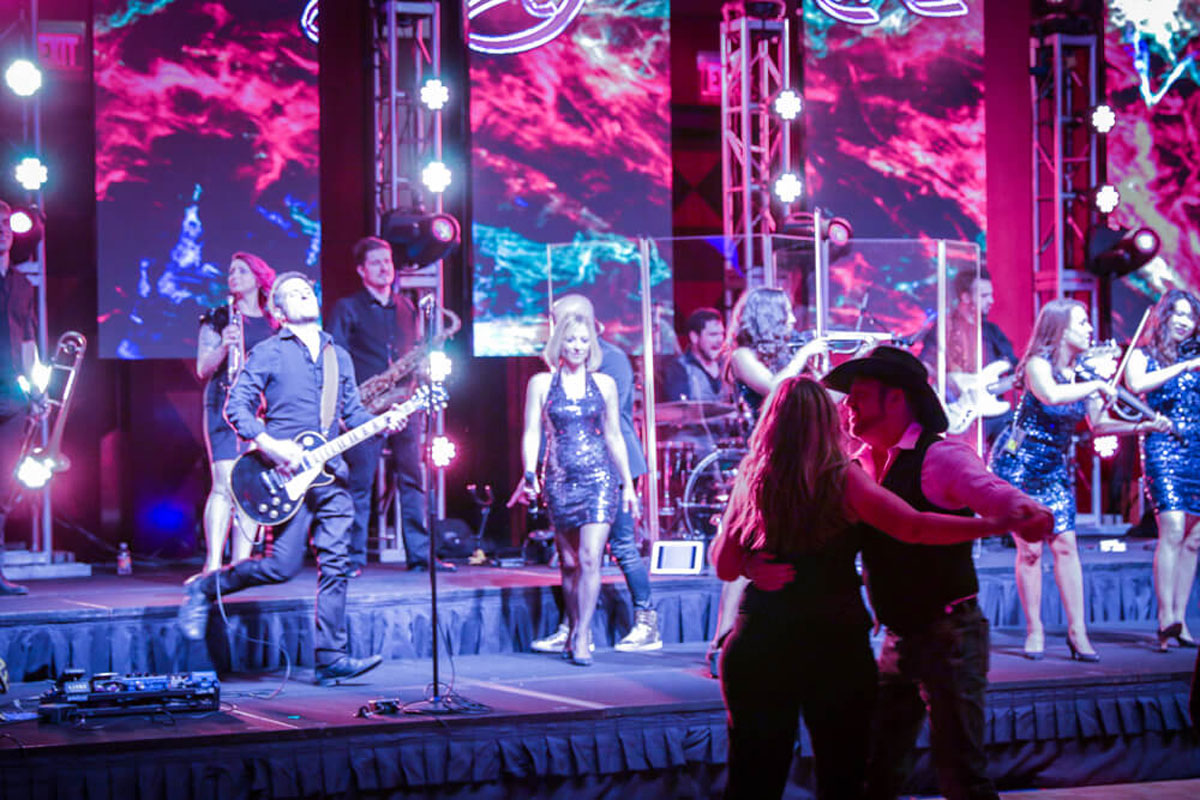 While the Collector Car Auction is the main event of a Barrett-Jackson event, the Automobilia Auction is what kicks off each day.

For three hours each morning, the rarest and most-desired collectibles in car culture are put up for auction and sold to the highest bidder. Rare items like dealership signs, gas pumps, unique posters and other relics make up a lineup of hundreds of different pieces that are sold off.

The Automobilia Auction is a great opportunity for attendees to come home with something even if they aren't looking to purchase a car at the auction. But beware — some items are more expensive than you would think.

All Official Ticket Packages include full day auction access, including the Automobilia Auction

Enjoy the Auction from a VIP Hospitality Suite

When standing on the auction floor, you'll notice the multiple structures around the arena hosting guests in a private area.

Those are the VIP hospitality areas!

Not only do these hospitality spaces offer a straight-on and unobstructed view of the auction stage, but they also feature catered meals throughout the day and a hosted bar with premium drink accommodations.

With private seating, leather back chairs and a personal bidding assistant within the confines of each hospitality space, this is one of the best spots to be at an auction whether you're looking to bid or not. 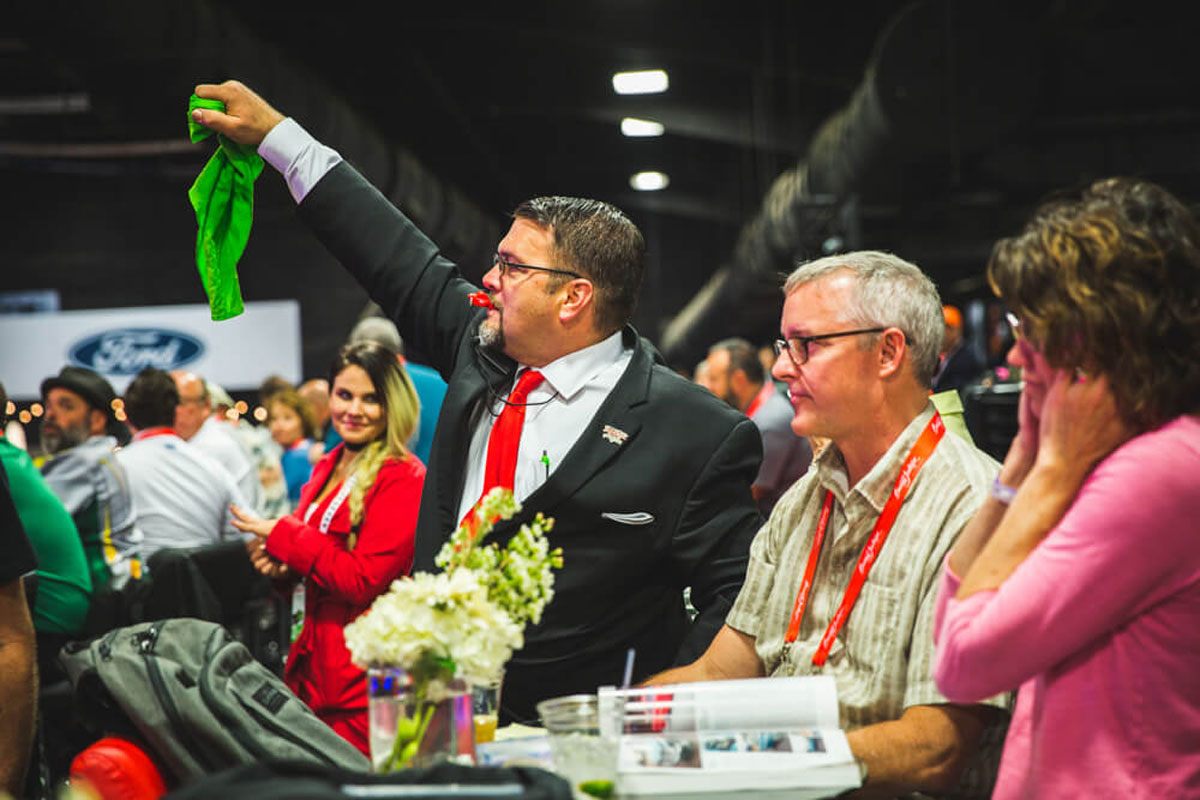 Get an inside look into the behind the scenes of a Barrett-Jackson Auction with the VIP Auction Block Tour.

The next stop on the tour is the staging lane, where each car is brought out of the storage facilities to be prepped for presentation so that it looks pristine before it's rolled out onto the auction stage.

This behind the scenes access helps guests pull together the strings on how the auction comes together and all the parties working together to make the entire production happen. 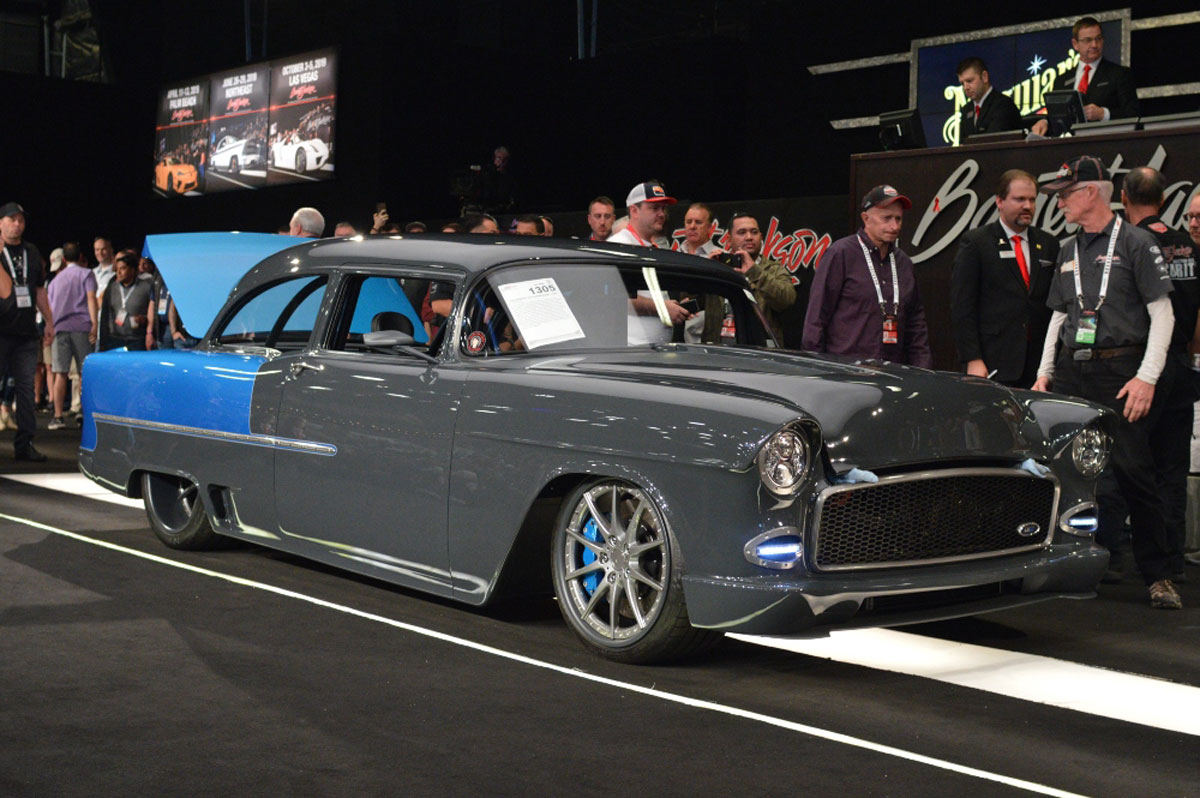 Venture outside of the auction arena to hop into a Thrill Ride!

Thrill Rides put you in the passenger seat as a professional test driver takes you for a quick spin around an outdoor track. The ride starts with a drift around the turn and then proceeds into a jolt down a straight-away as the car accelerates to well over 100 miles per hour in just seconds.

Between the hours of auction action, head out of the arena and straight to the merchandise stand to grab some items to take home with you.

From t-shirts, polos, jackets or even smaller items like pins and accessories, there's something for every attendee at the merchandise stand.

Each Official Ticket Package comes with a prepaid merchandise card of various values.

Attend a Barrett-Jackson Auction with an Official Ticket Package

You can do everything on this list (and much more) with an Official Ticket Package from Barrett-Jackson VIP Experiences. Packages are available for all four Barrett-Jackson Auctions, each including hospitality access, VIP tours and other exclusive access.