Talk about starting the year off on the right foot — or wheel.

Barrett-Jackson® brought the heat this year for its 48th annual Scottsdale Auction. After nine days of intense auction action in front of a record-breaking crowd at the Westworld of Scottsdale, we're looking back at one of the biggest events in the World's Greatest Collector Car Auctions' history, and what it was like to be there as a guest with Barrett-Jackson VIP Experiences.

Buckle up, because we're about to go for a ride. 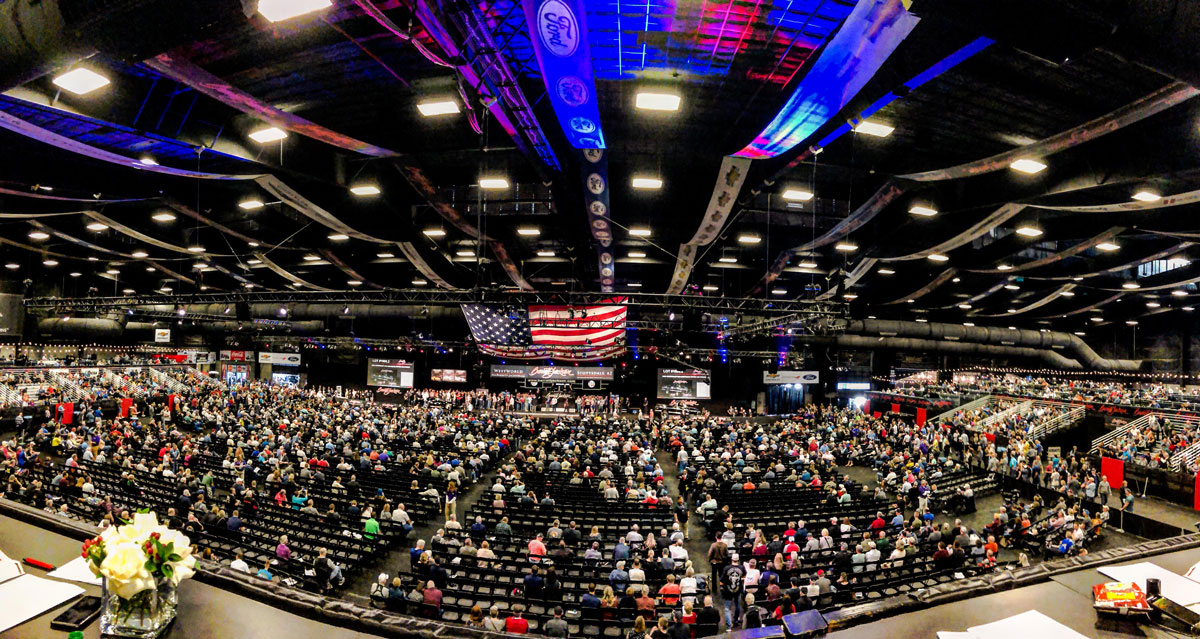 Barrett-Jackson Scottsdale is more than just a regular collector car auction — it's a week-long celebration of everything that the hobby and passion has had to offer over the decades. However, there's still that buzz around the event every single time a new vehicle rolls onto the auction block.

Barrett-Jackson VIP's hospitality was THE place to be during the entire week. Whether guests were in Craig Jackson Box, Luxury Lounge or Gold VIP hospitality, there was always something to do or see while hanging out in hospitality. Guests would arrive early in the morning to grab breakfast and prepare for a day of bidding while the first pieces of automobilia were auctioned off. As the days would progress, our guests would enjoy more gourmet food and shuffle through the auction manuals to make sure they had the perfect game plan as their favorite vehicles approached the auction block.

Whether our guests were inside in the Luxury Lounge or the Craig Jackson Box, or were outside in our Gold VIP tent, there was plenty to do as the days went on. 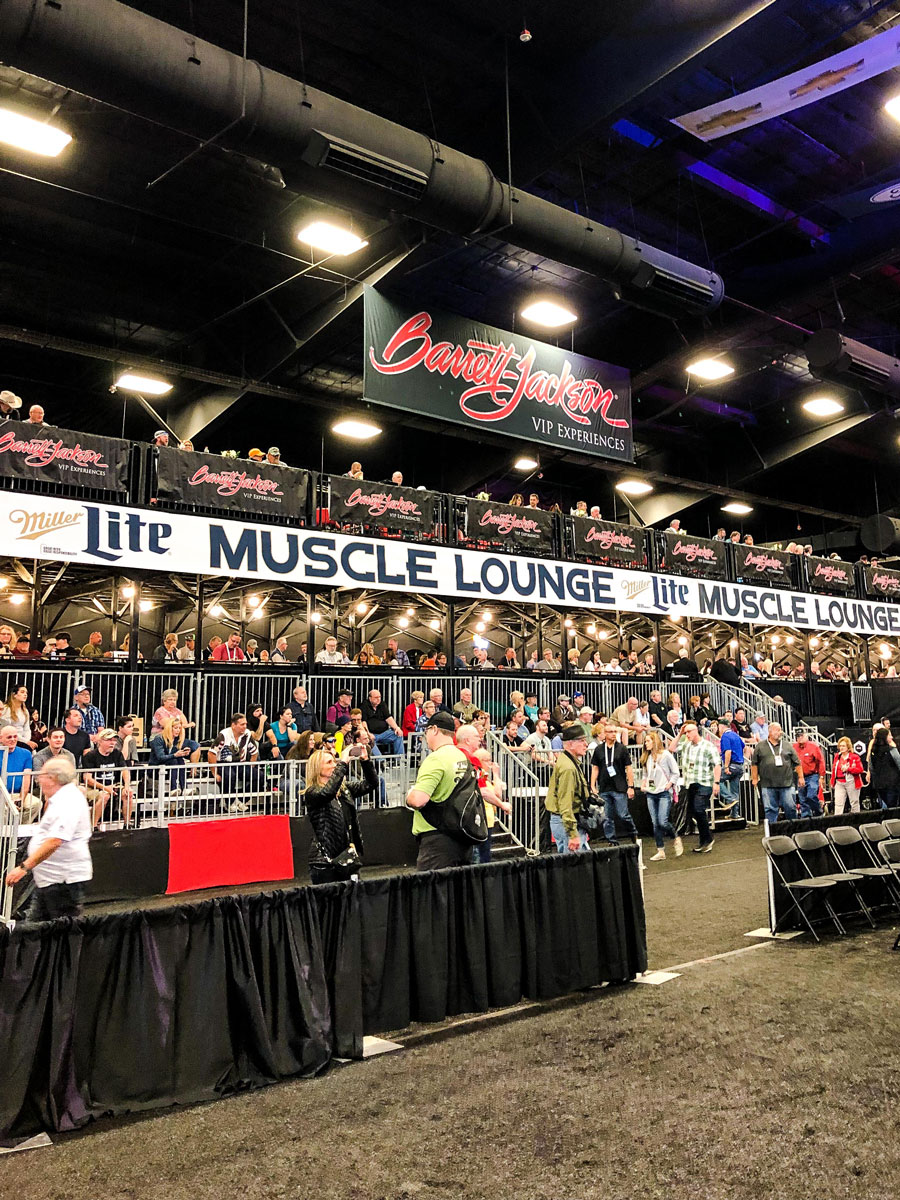 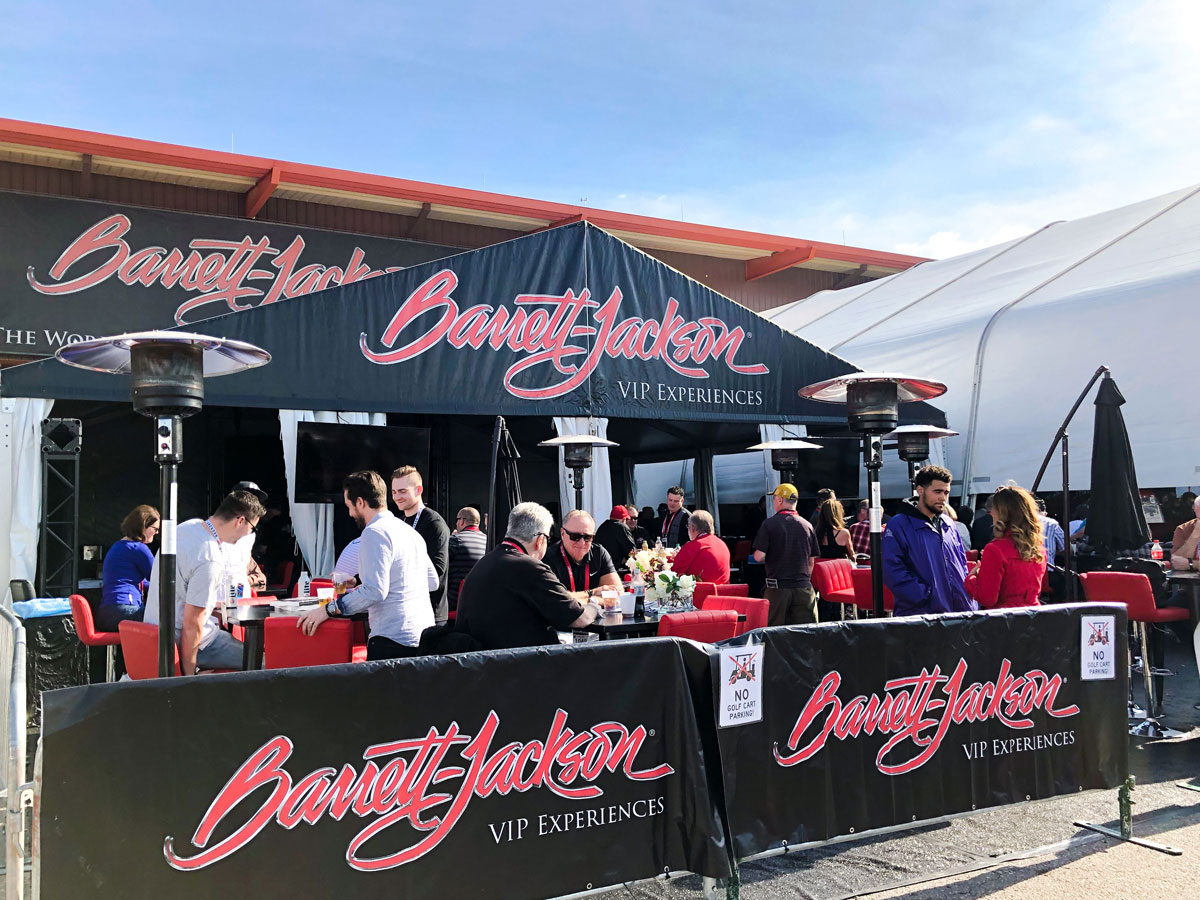 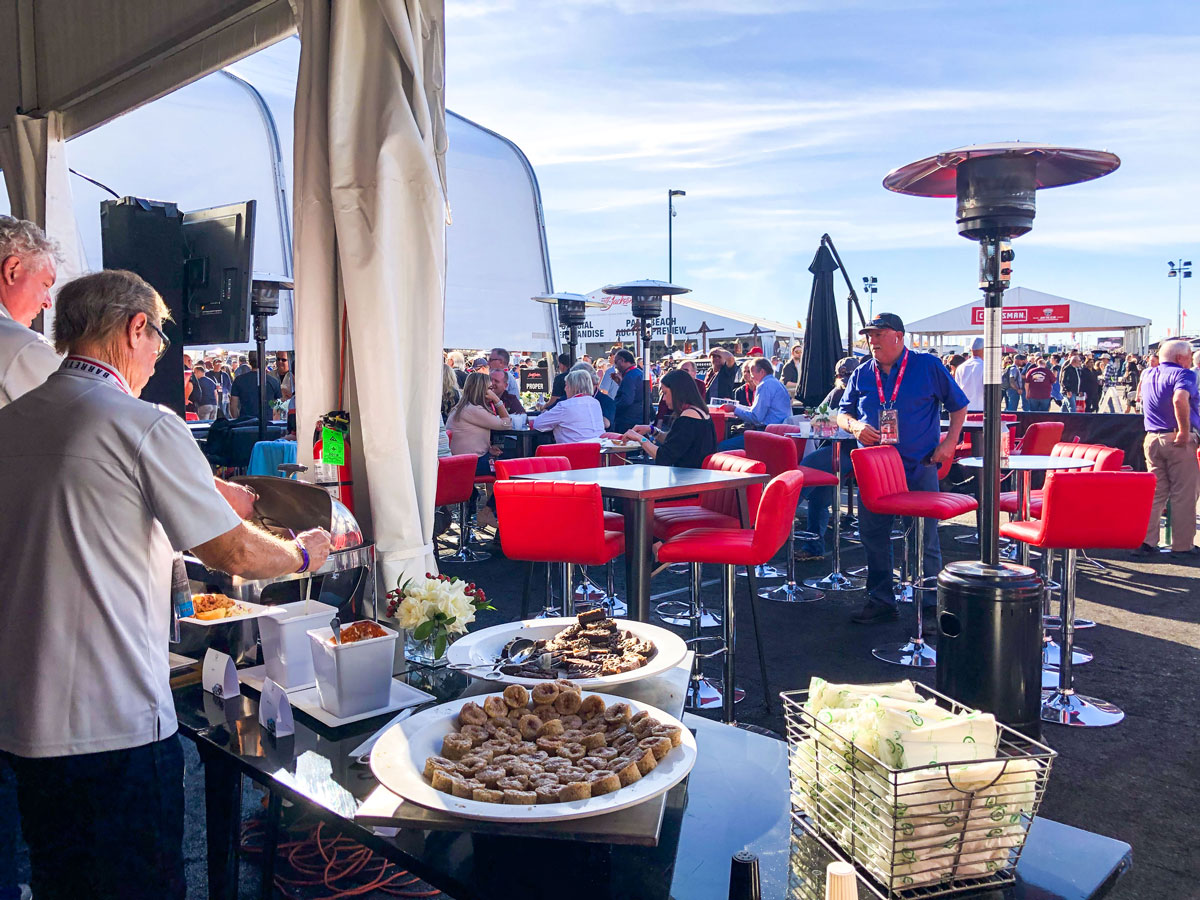 A Barrett-Jackson auction is all about seeing some of the best muscle and sports cars in person, but our guests were able to get closer than anybody when some of the biggest cars of the event rolled across the auction block. Barrett-Jackson VIP Experience guests get a private look at the auction and how it functions through a behind-the-scenes tour. Our guests were brought onto the auction stage to see the cars be auctioned off from just feet away, and then went behind the auctioneers stand to see what the event looks like from their point of view.

The tour then headed to behind the entire auction arena to see the cars lined up and being prepared in the Staging Lanes. This is where those final touch ups are done before the car is presented in front of the record-setting crowd inside of Westworld. 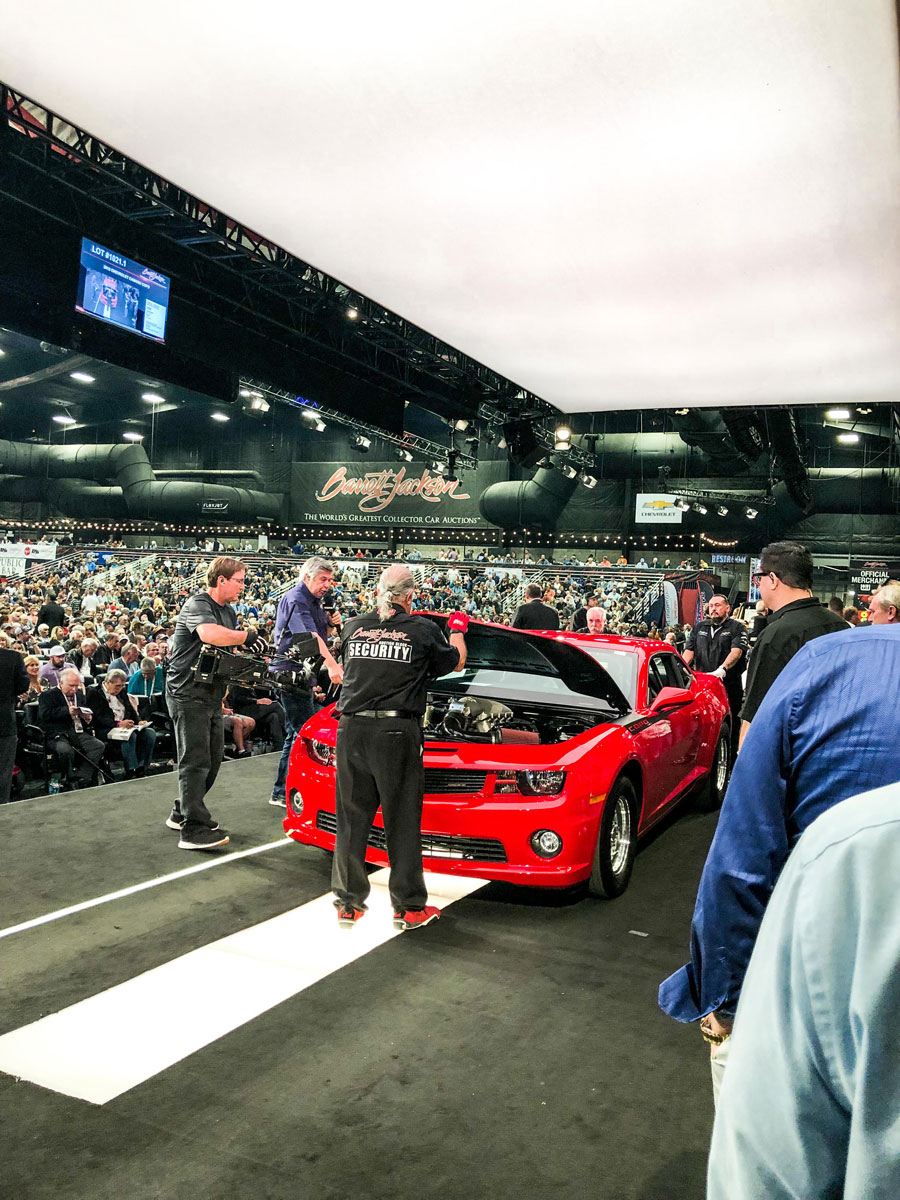 See You in Palm Beach?

The wheels never stop turning for Barrett-Jackson! With the Scottsdale auction now in the rearview mirror, the World's Greatest Collector Car Auctions is headed to Palm Beach in April. Meet us at the South Florida Fairgrounds for the Barrett-Jackson 2019 Palm Beach Auction with an Official Ticket Package! Enjoy Luxury Lounge or Craig Jackson Box hospitality and exclusive extras like we saw at the Scottsdale auction.