What a way to end the year.

Barrett-Jackson® topped off its incredible calendar year with a record-breaking weekend at the Las Vegas auction. 773 automobiles were brought to auction, with most going up at No Reserve, and all of them were sold. The weekend's business set a Las Vegas auction record of more than $32.9 million in car sales for the event.

With that much money being tossed around, let's take a look at the 5 highest selling automobiles from our weekend in Las Vegas. 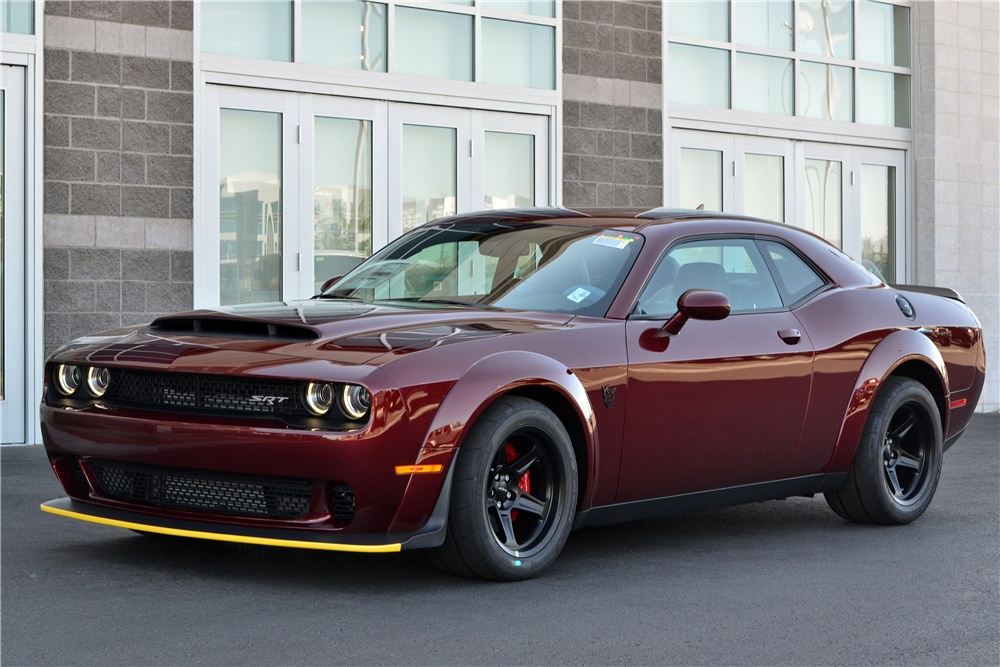 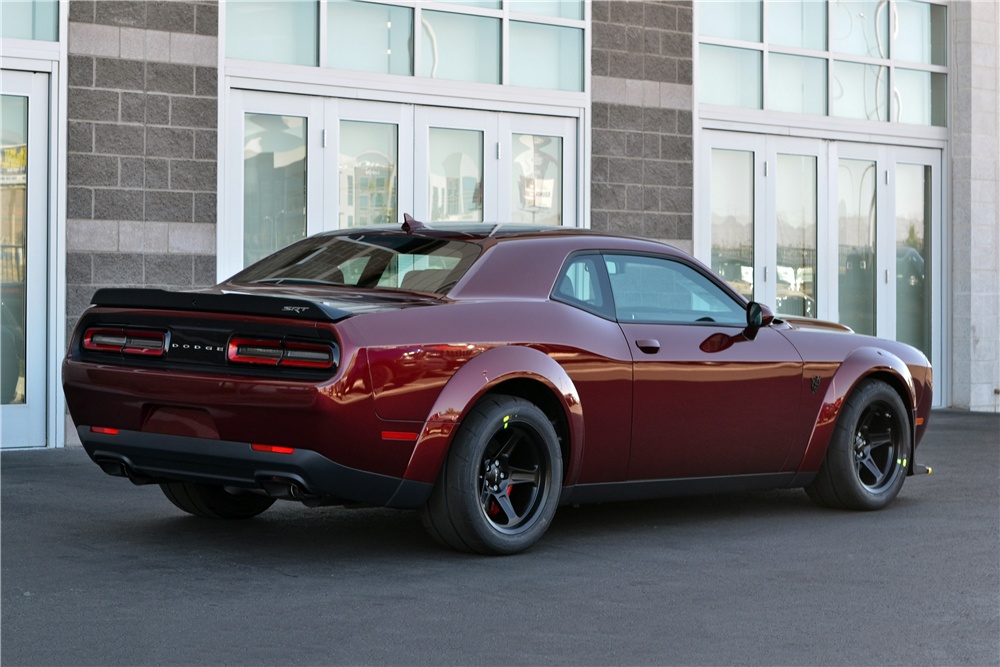 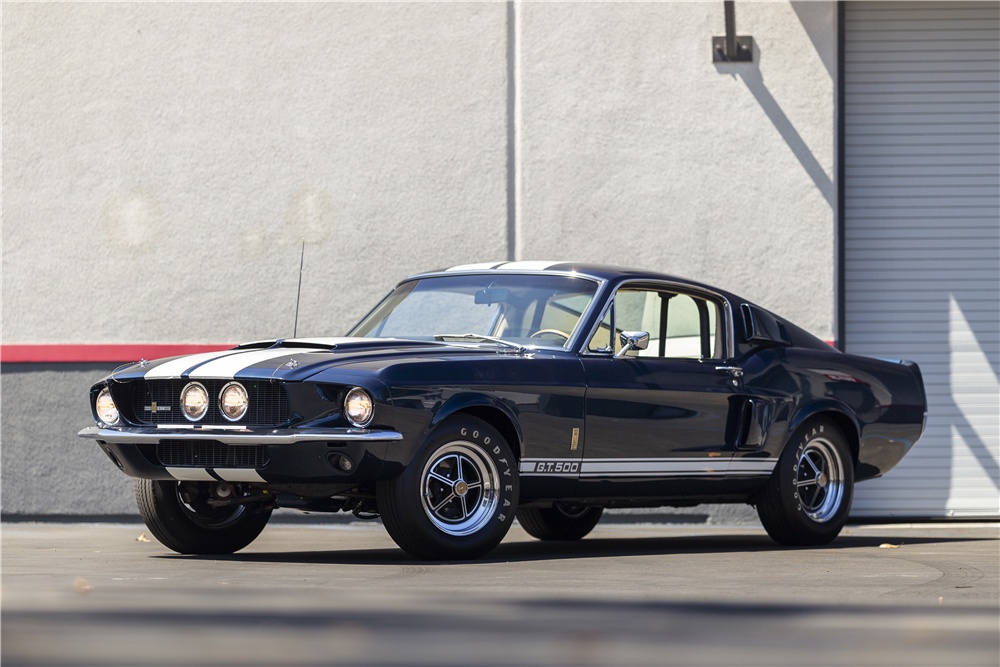 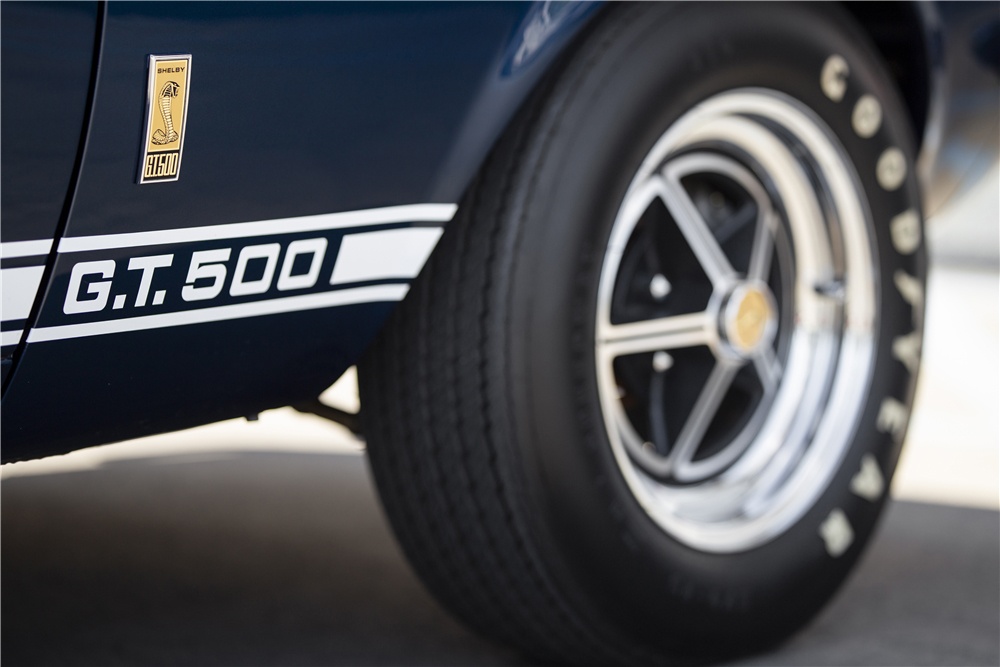 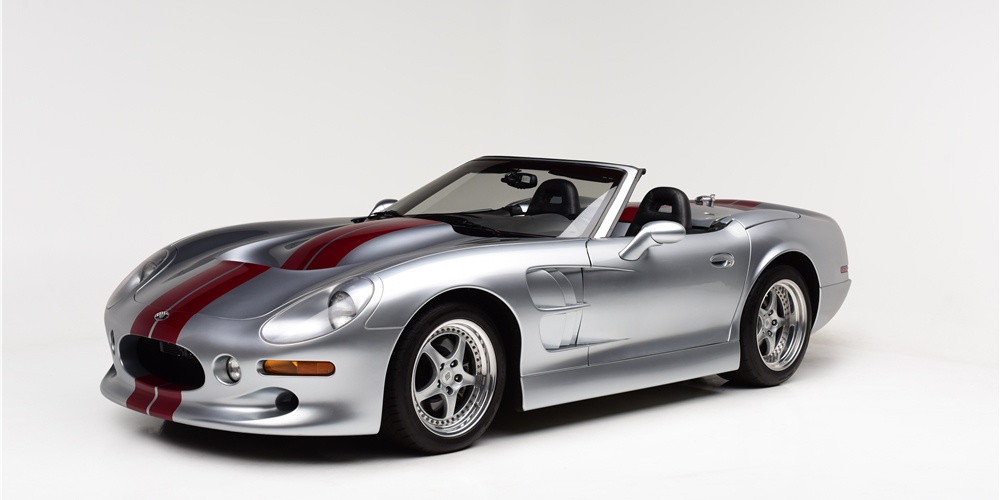 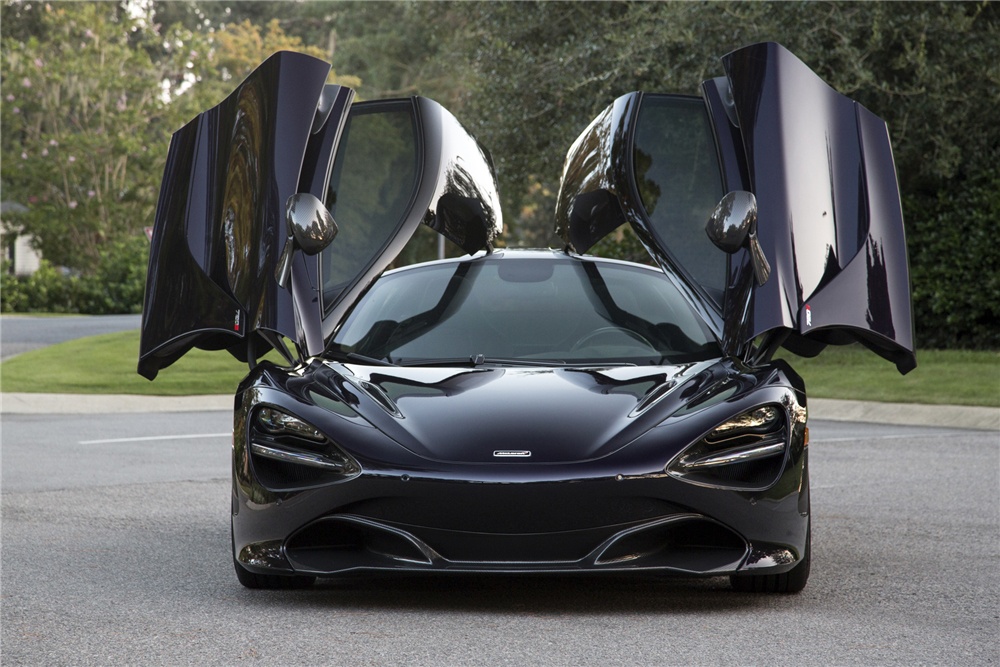 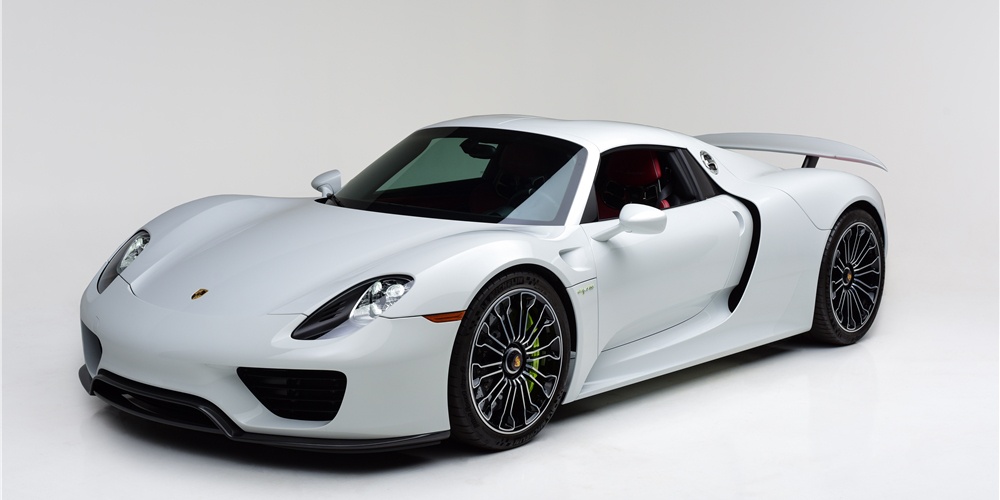 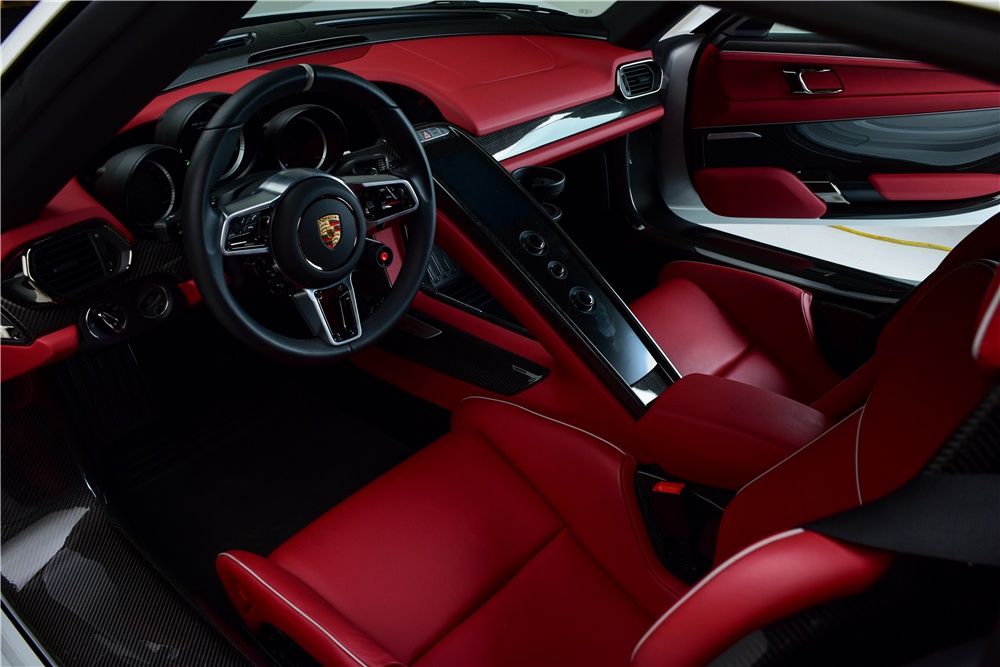 See You at Barrett-Jackson Scottsdale 2019

If you think these prices are impressive, just wait for Barrett-Jackson's return to Scottsdale in January! The World's Greatest Collector Car Auctions® will be in town from  January 12-20 and you can be there with an Official Ticket Package from Barrett-Jackson VIP Experiences. Choose between the Gold VIP, Luxury Lounge and Craig Jackson Box packages to get the ultimate experience!