When it was all said and done, Barrett-Jackson® Palm Beach 2019 went down as the biggest event the World's Greatest Car Collector Auctions® has held in the Sunshine State.  With over 600 collector vehicles crossing the auction block and 14 record sales being completed, there wasn't a moment of action to miss throughout the entire weekend.

Let's take a look at the best and top selling cars from Barrett-Jackson Palm Beach 2019: 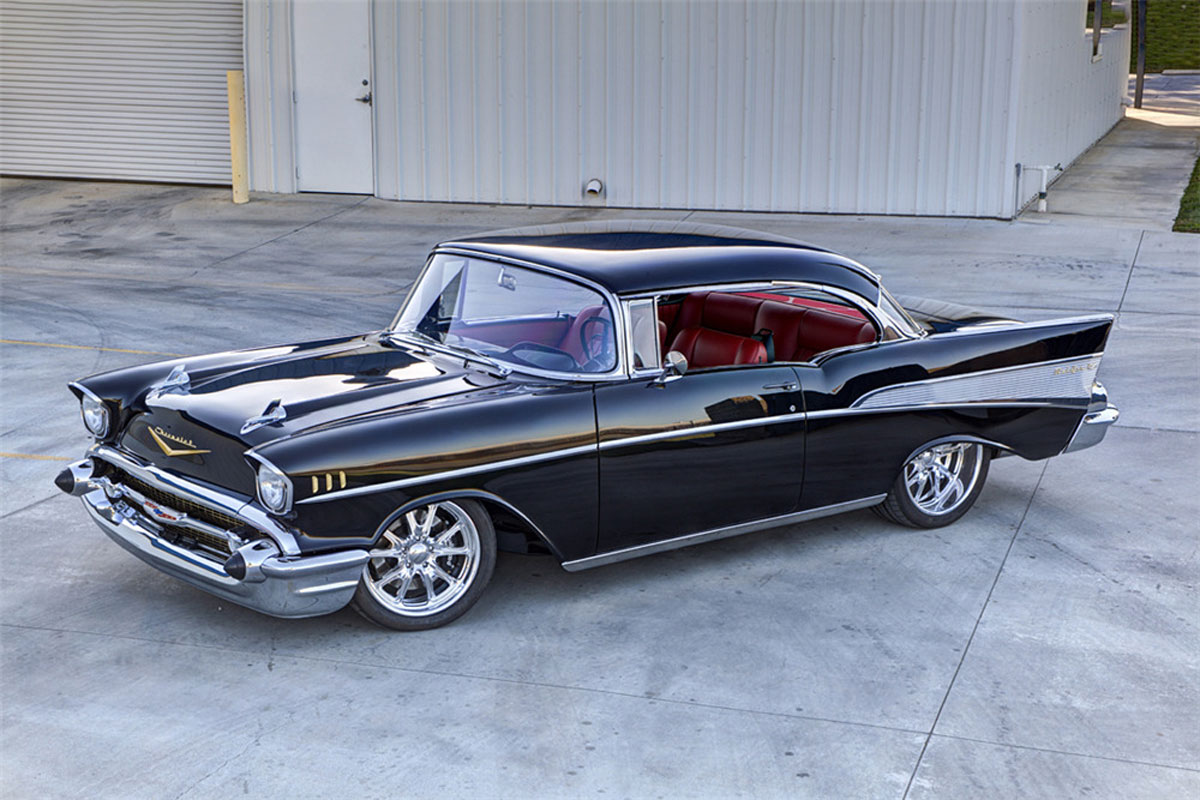 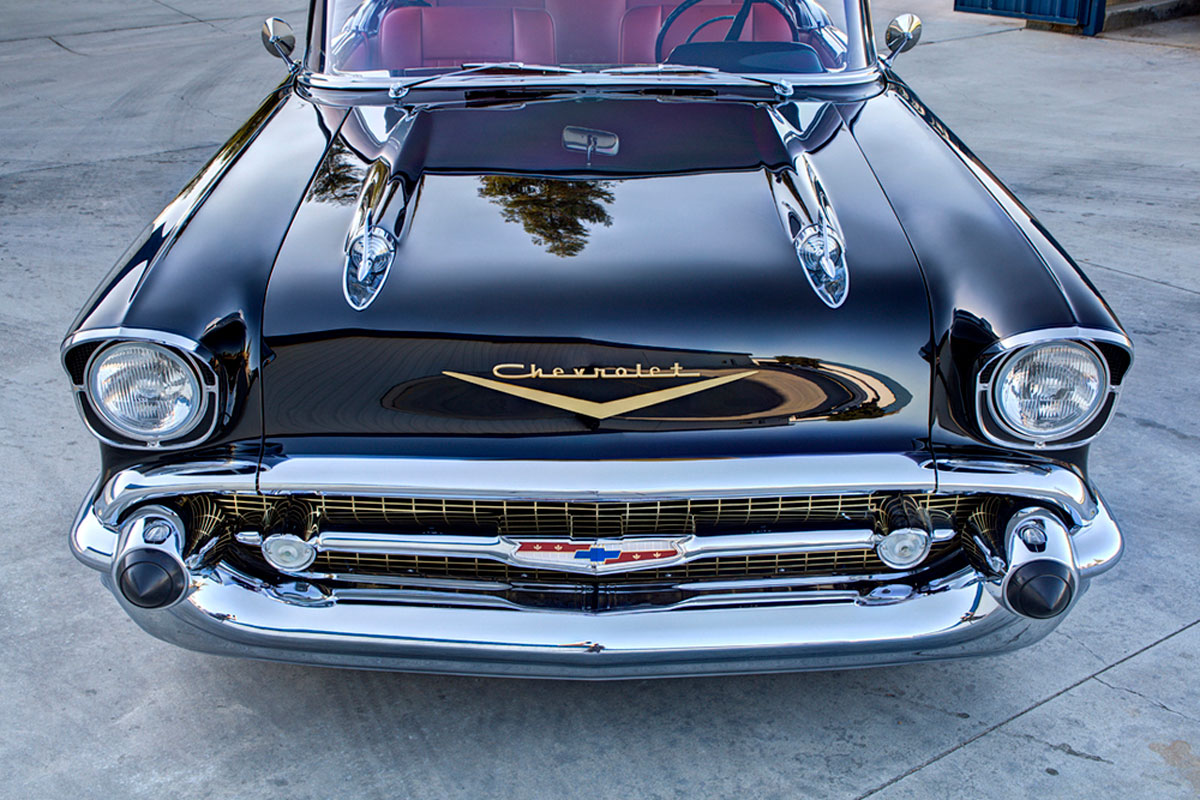 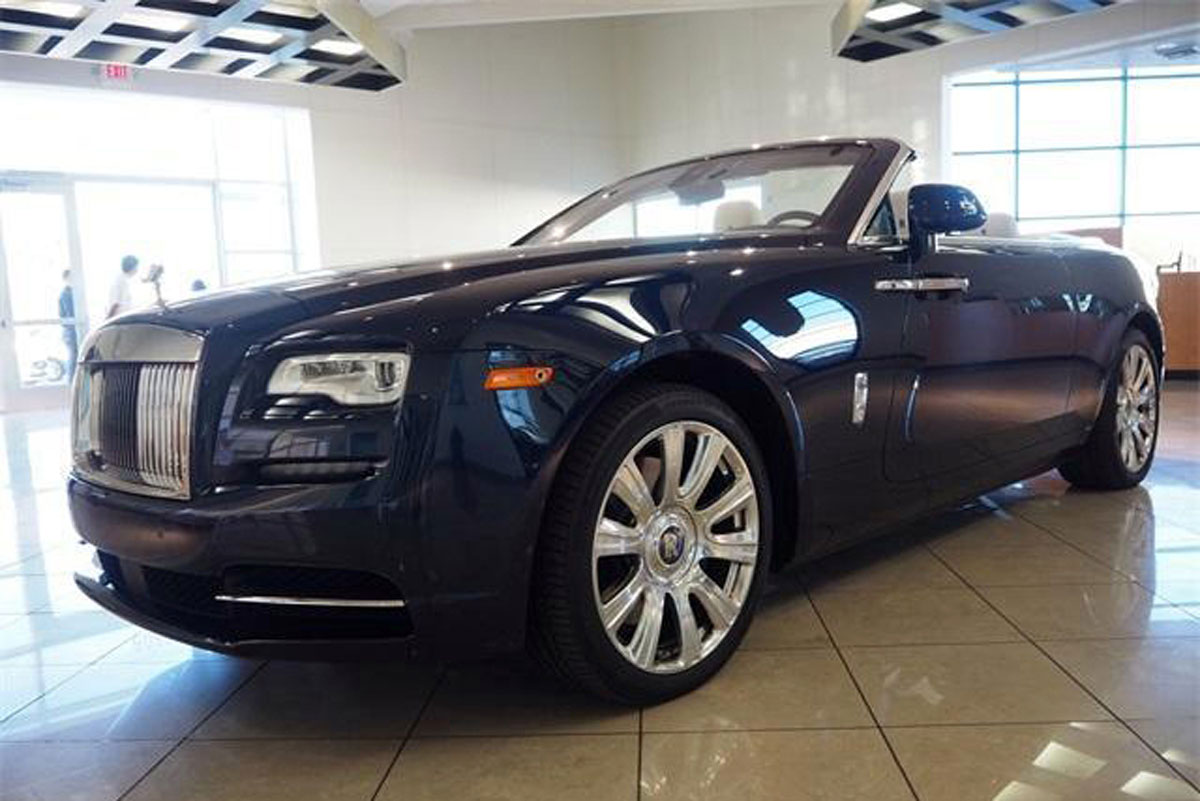 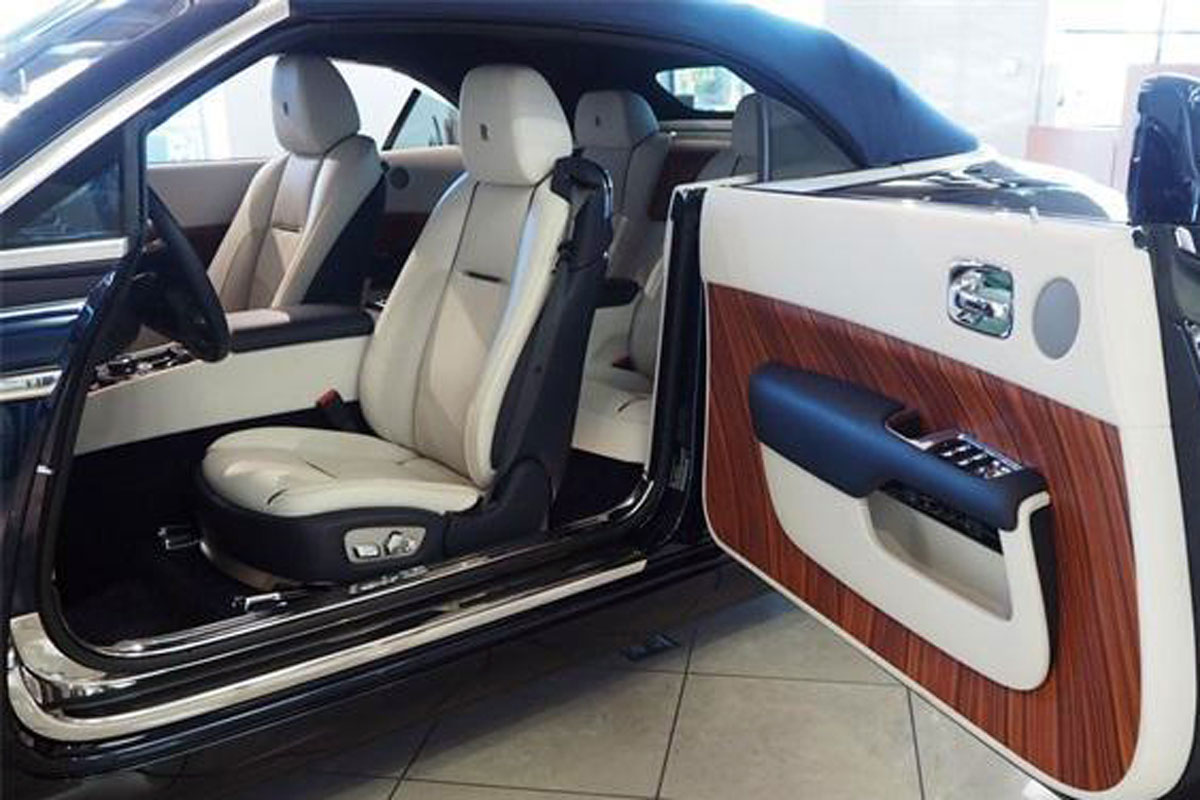 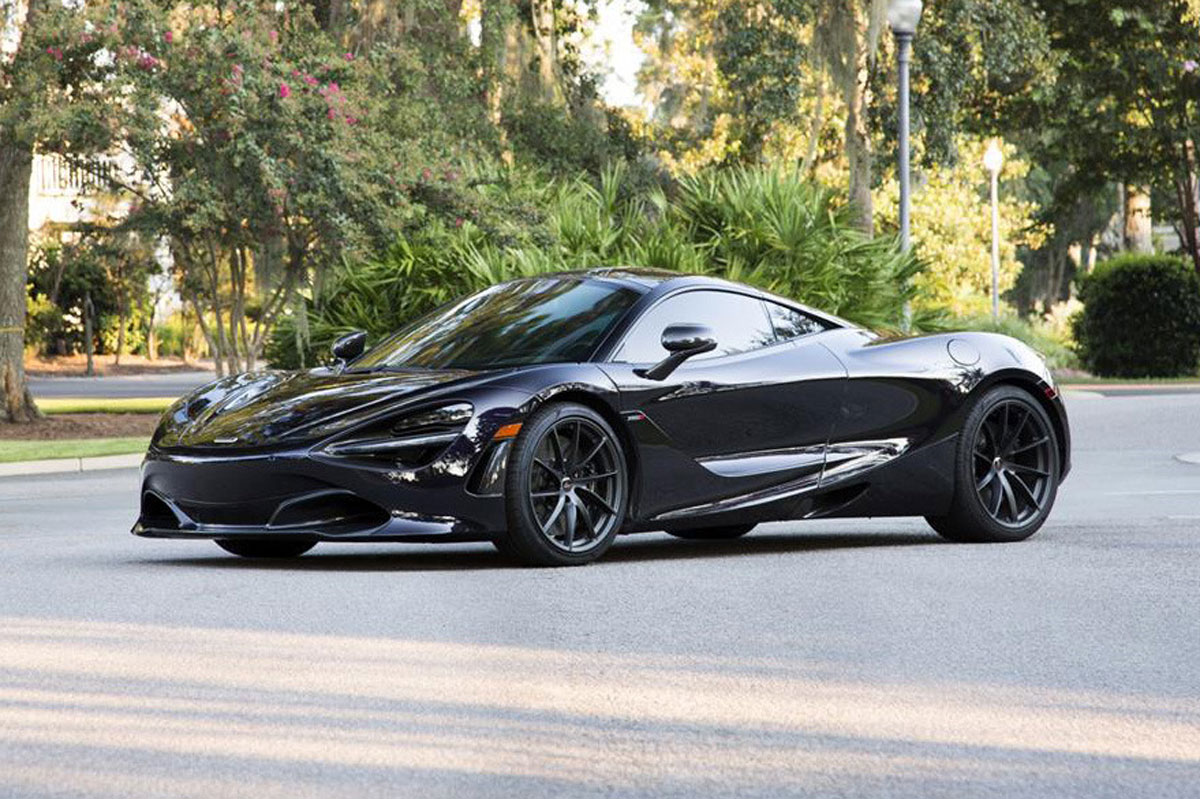 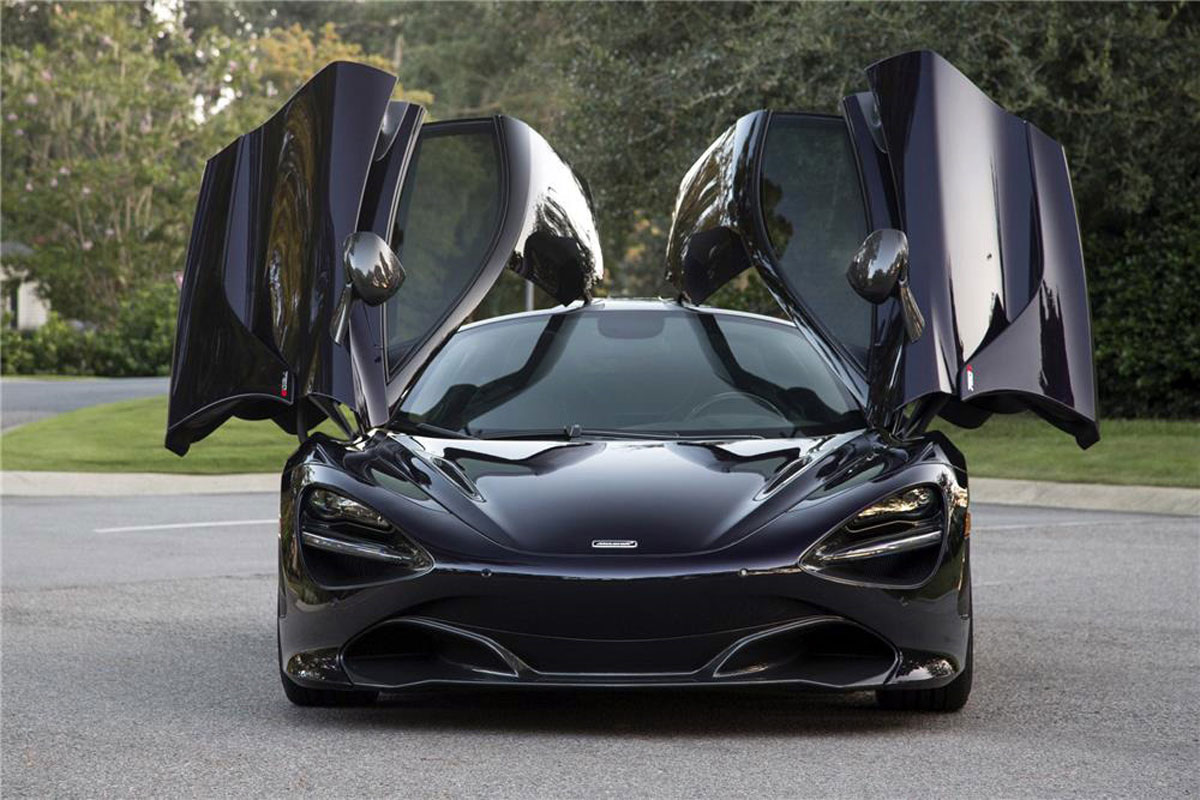 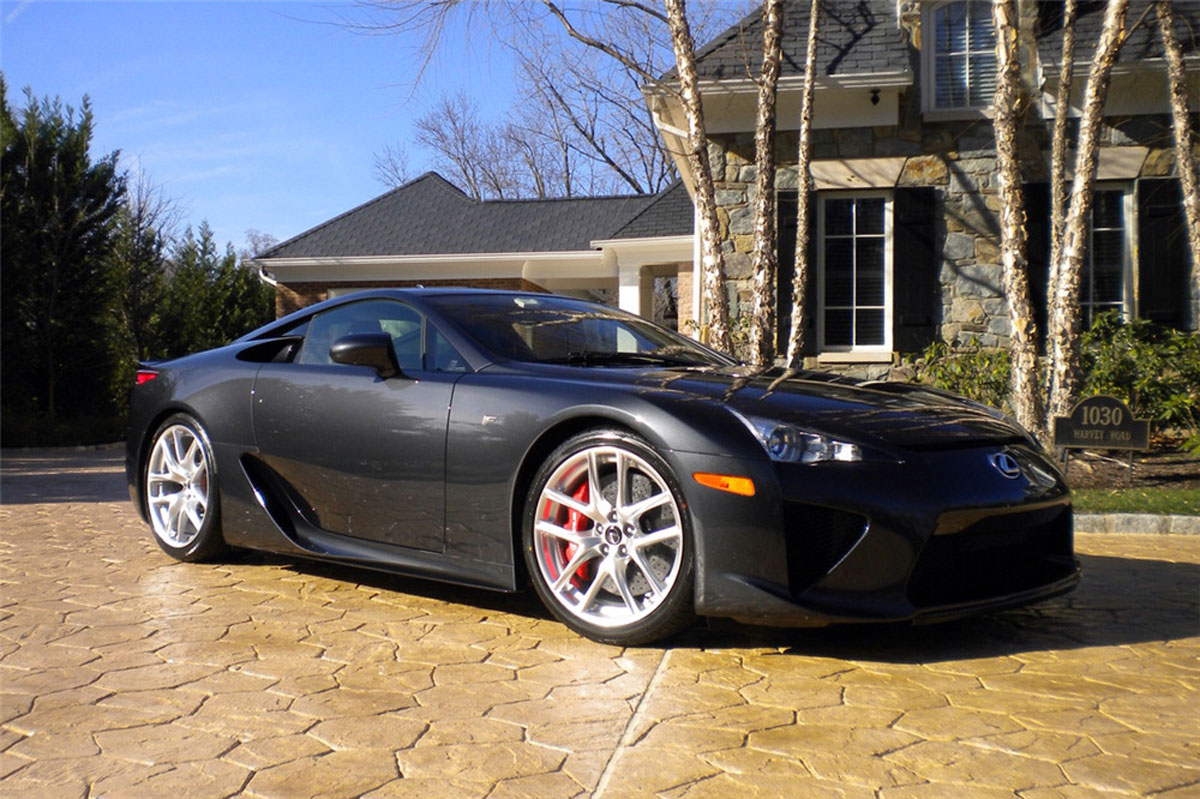 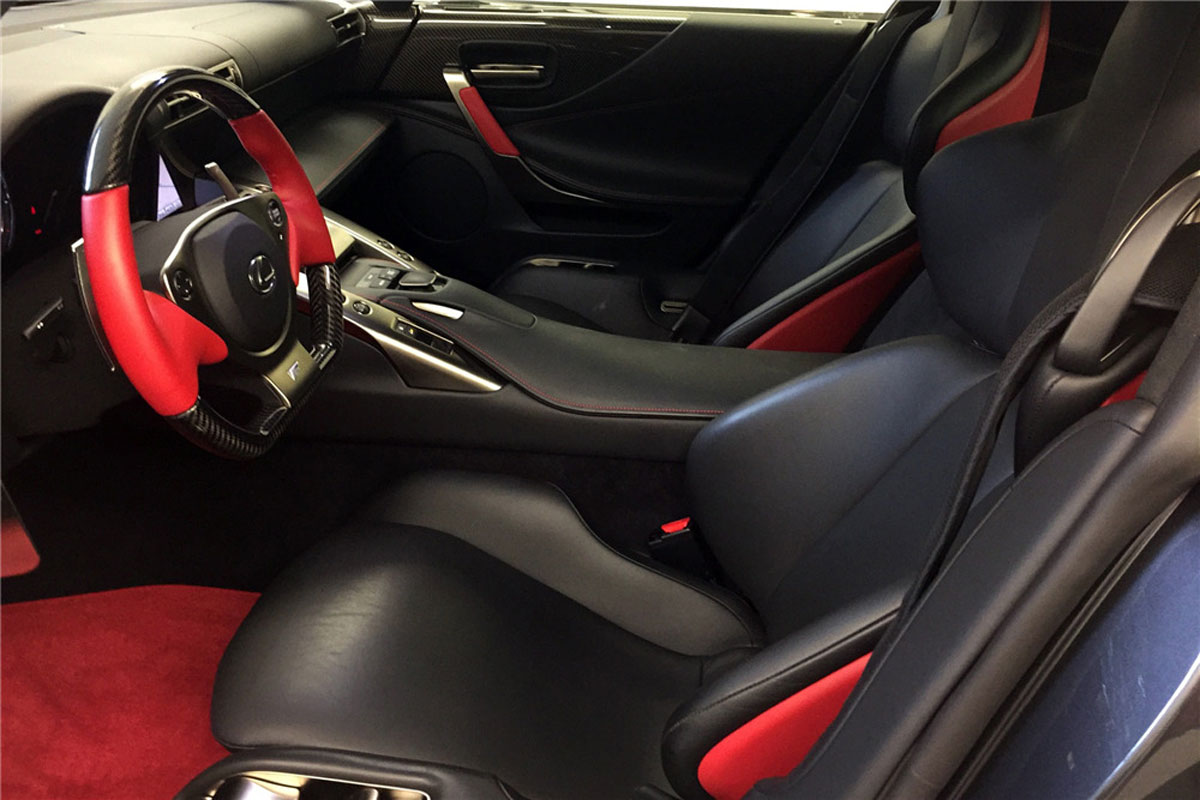 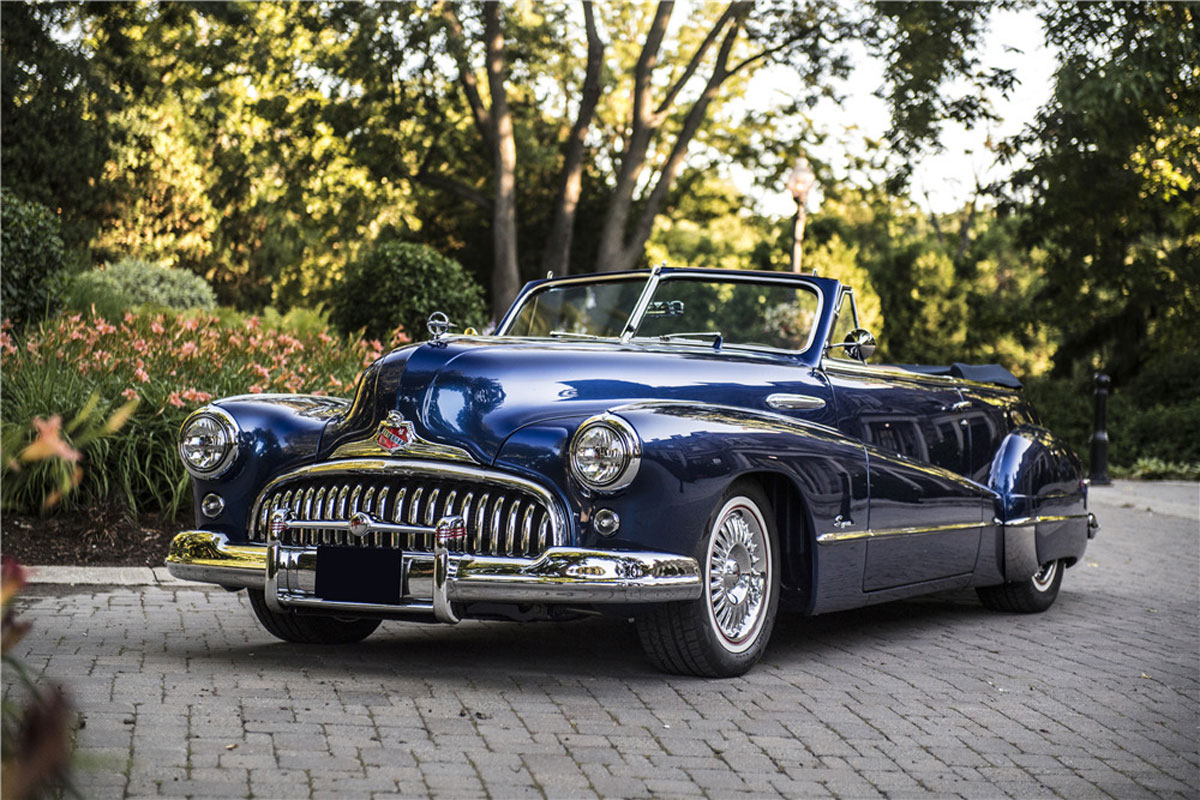 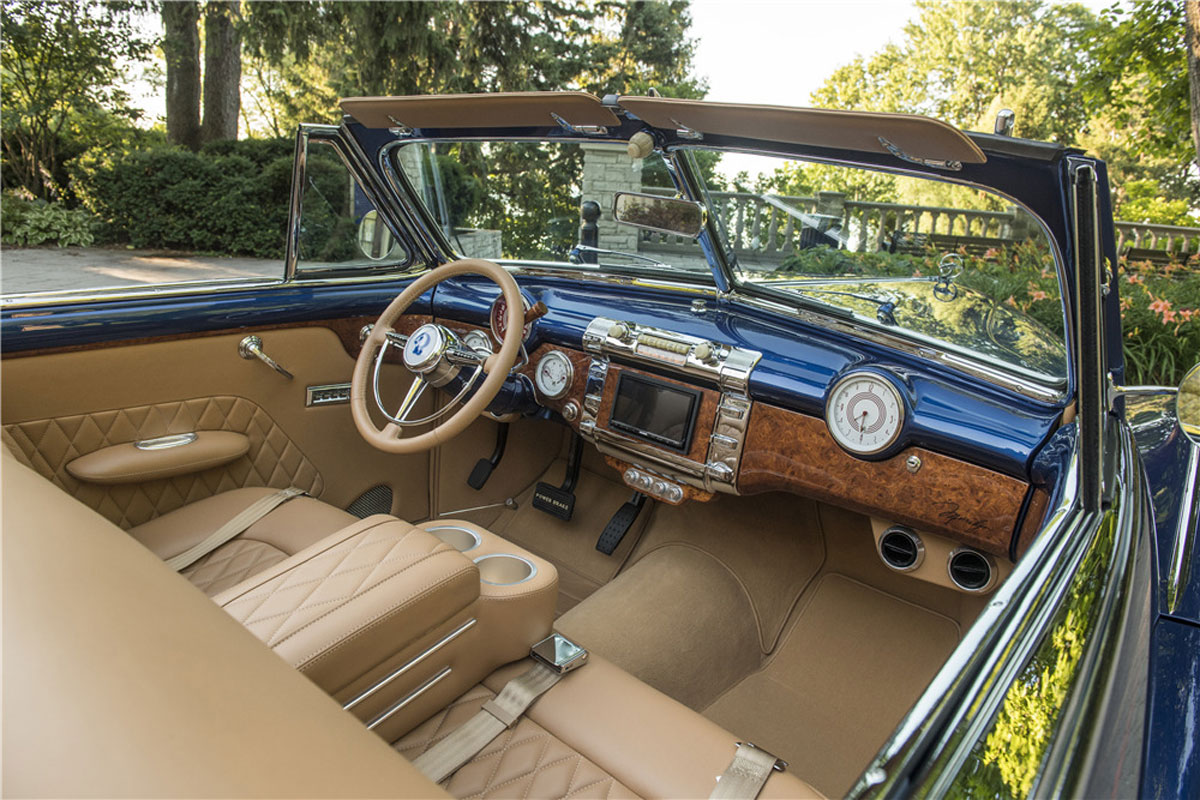 Be a VIP at a Barrett-Jackson Auction