Barrett-Jackson is about to finish the biggest year in its history, and it all started back in January at the Scottsdale auction.

The record-shattering event saw 1,721 vehicles sold that came across the auction block, totaling a massive sum of $106.8 million. Barrett-Jackson continued its trend of auctioning off certain cars for charity, with this year's total getting all the way up to $6 million.

With Scottsdale 2018 being one of the most successful auctions in Barrett-Jackson's illustrious history, let's take a look at the five highest selling cars from the event. 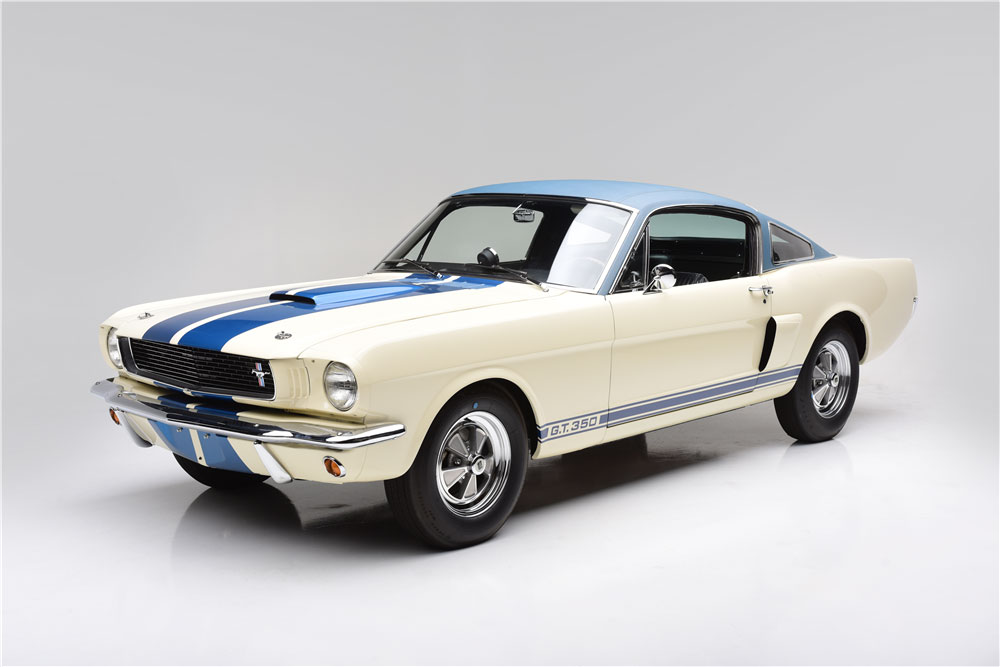 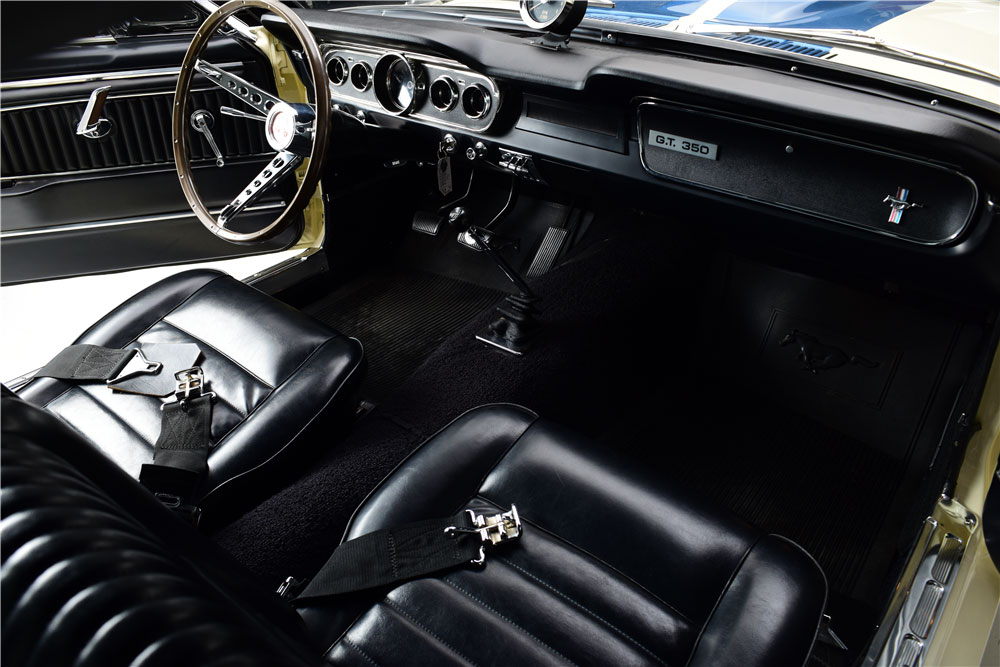 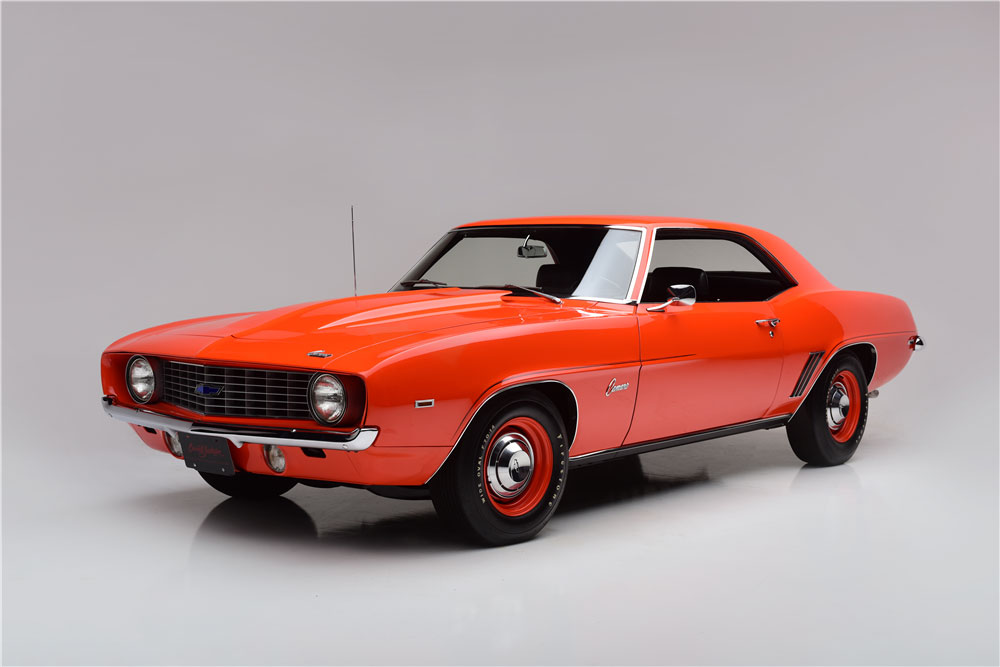 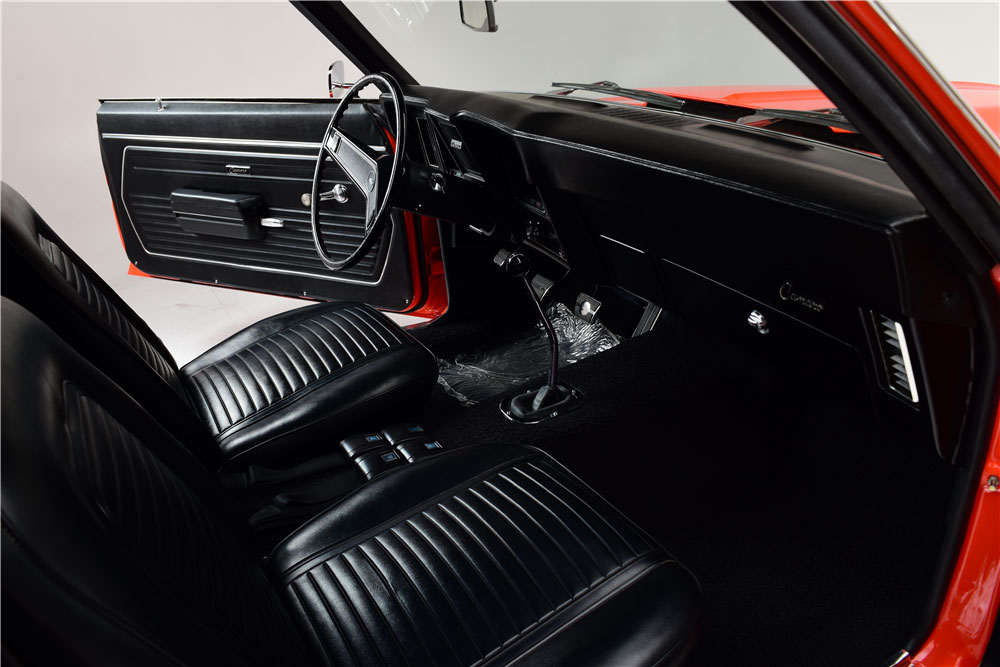 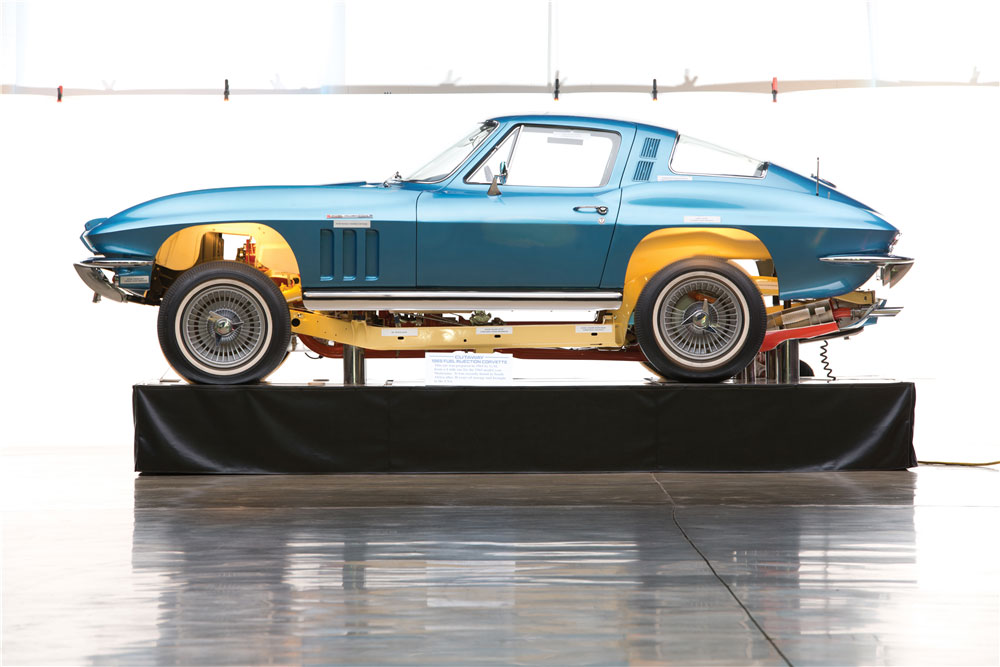 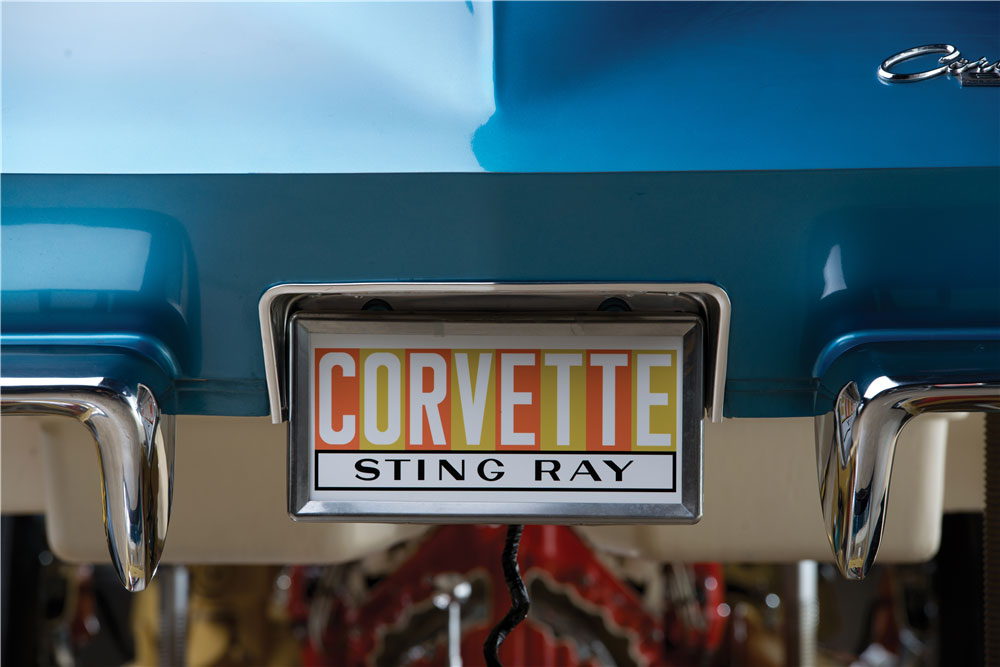 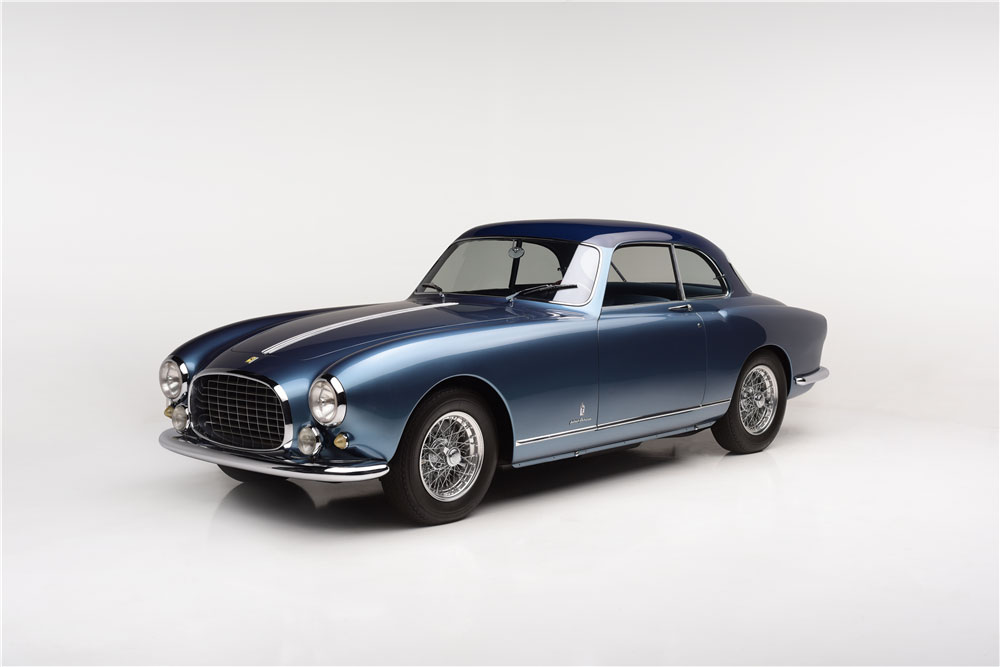 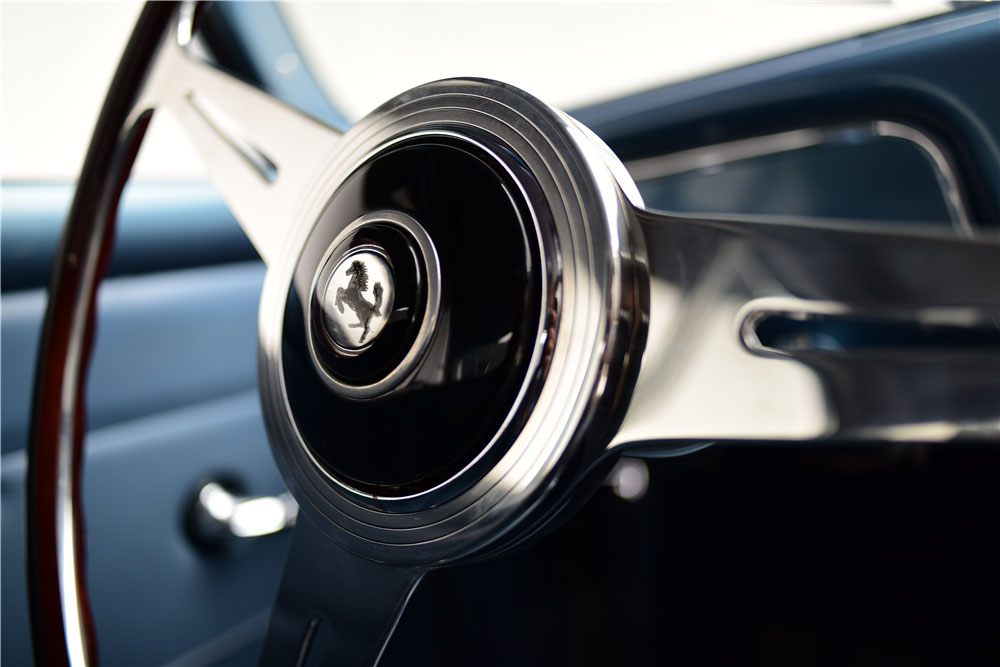 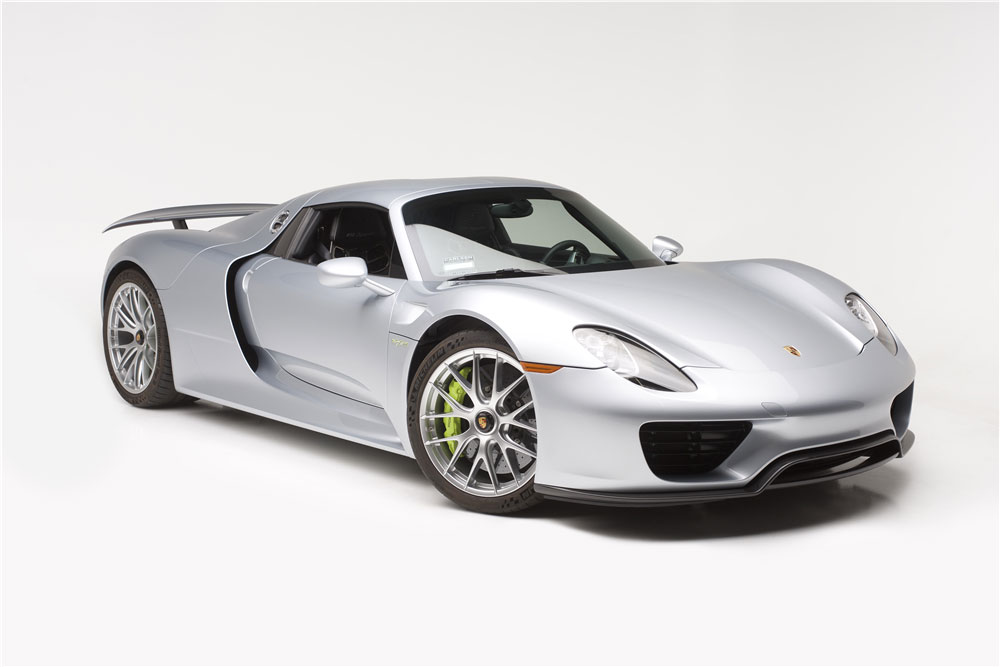 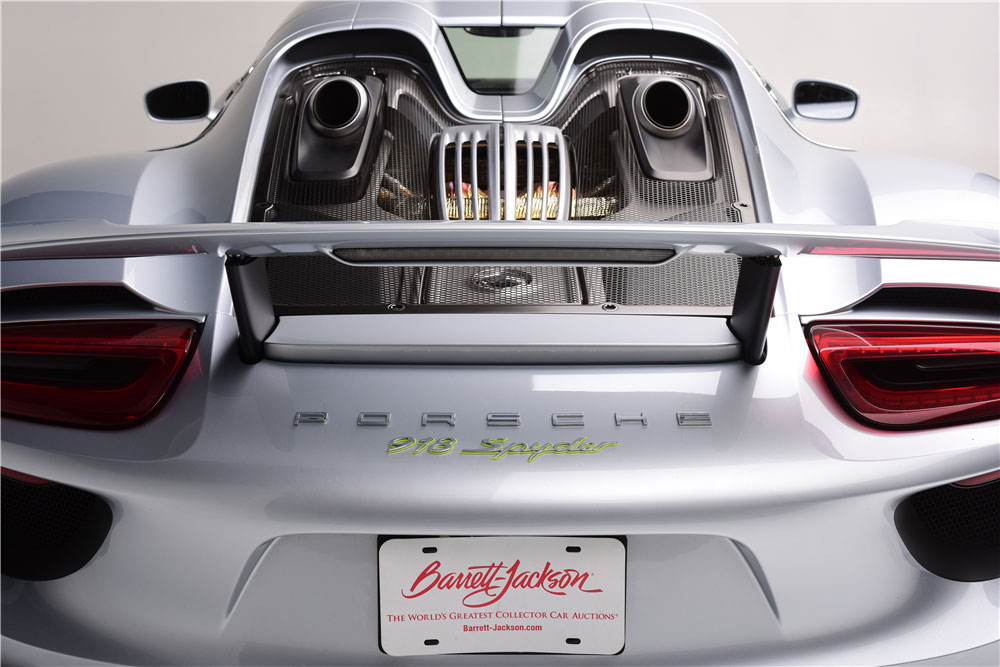 Join Us at Barrett-Jackson Scottsdale 2019

Want to see the prices get even higher? Barrett-Jackson's return to Scottsdale takes place this January! The World's Greatest Collector Car Auctions® will be in town from  January 12-20 and you can be there with an Official Ticket Package from Barrett-Jackson VIP Experiences. Choose between the Gold VIP, Luxury Lounge and Craig Jackson Box packages to get the ultimate experience!