You may have seen Barrett-Jackson® described as the World’s Greatest Collector Car Auctions®, but it’s not just an official title. Since its first official event in 1972, Barrett-Jackson has revolutionized the collector car auction scene by combining the best elements of entertainment, guest experience and automotive culture.

Over the past half-century, other car auction companies have risen onto the scene, but none have been able to replicate the success and prestige that Barrett-Jackson has brought to the table.

But instead of just telling you that Barrett-Jackson is the king of the automobile auction scene, let’s break down why they are the home to the best auto auctions in the country. 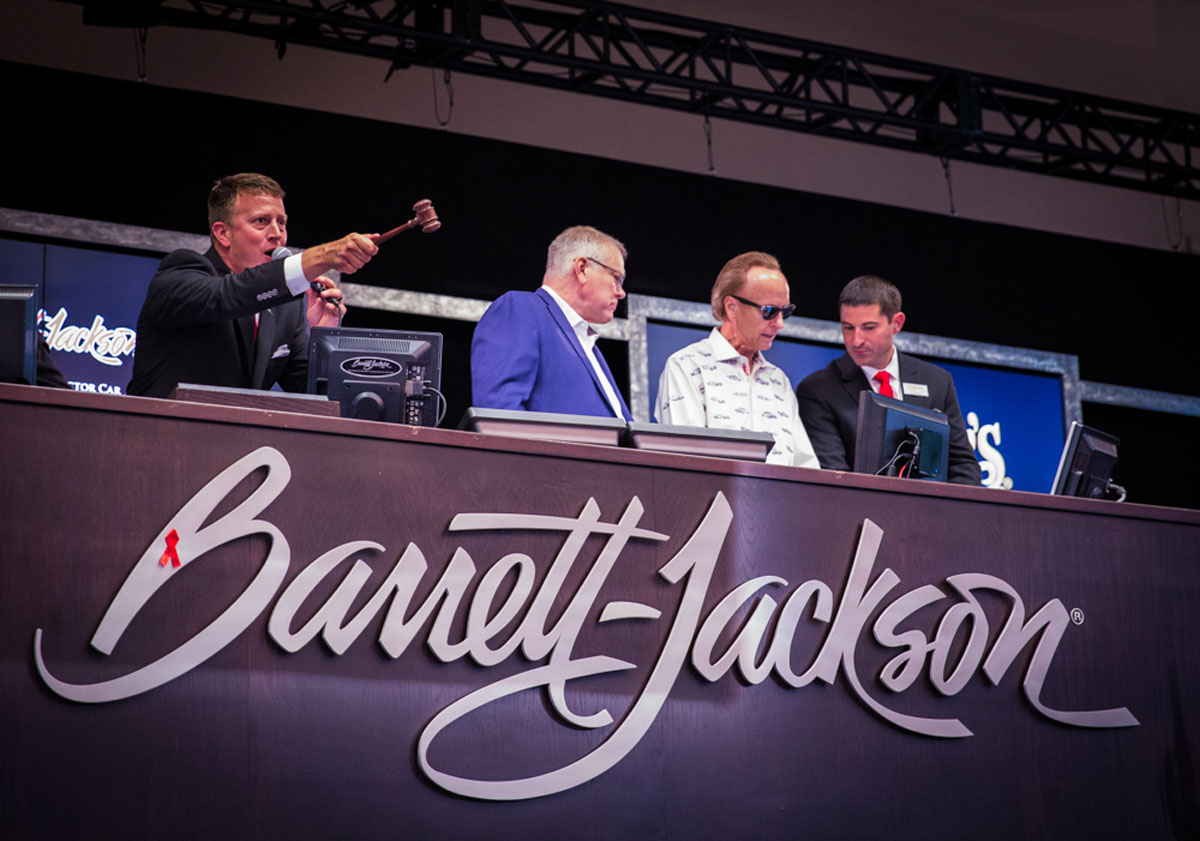 Four Prestige Events Around the Country

While some competitors run collector car auctions month-to-month throughout the year, Barrett-Jackson is based on its four pillars of auctions that touch each corner of the country.

They start the year in January with their biggest auction in Scottsdale, which we'll go into more depth on below. Then in the spring Barrett-Jackson heads to Palm Beach for its second event of the year. The youngest auction on the rotation comes in the summer, when Barrett-Jackson takes over Uncasville, Connecticut for its Northeast auction. The year is topped off in Sin City every fall for Barrett-Jackson Las Vegas.

With only four auctions on the annual calendar, each stop has a significant feel that is lost among other auction companies. While Scottsdale is easily the biggest of the quartet, each has their own significance and are uniquely defined by the regions that they are held in. 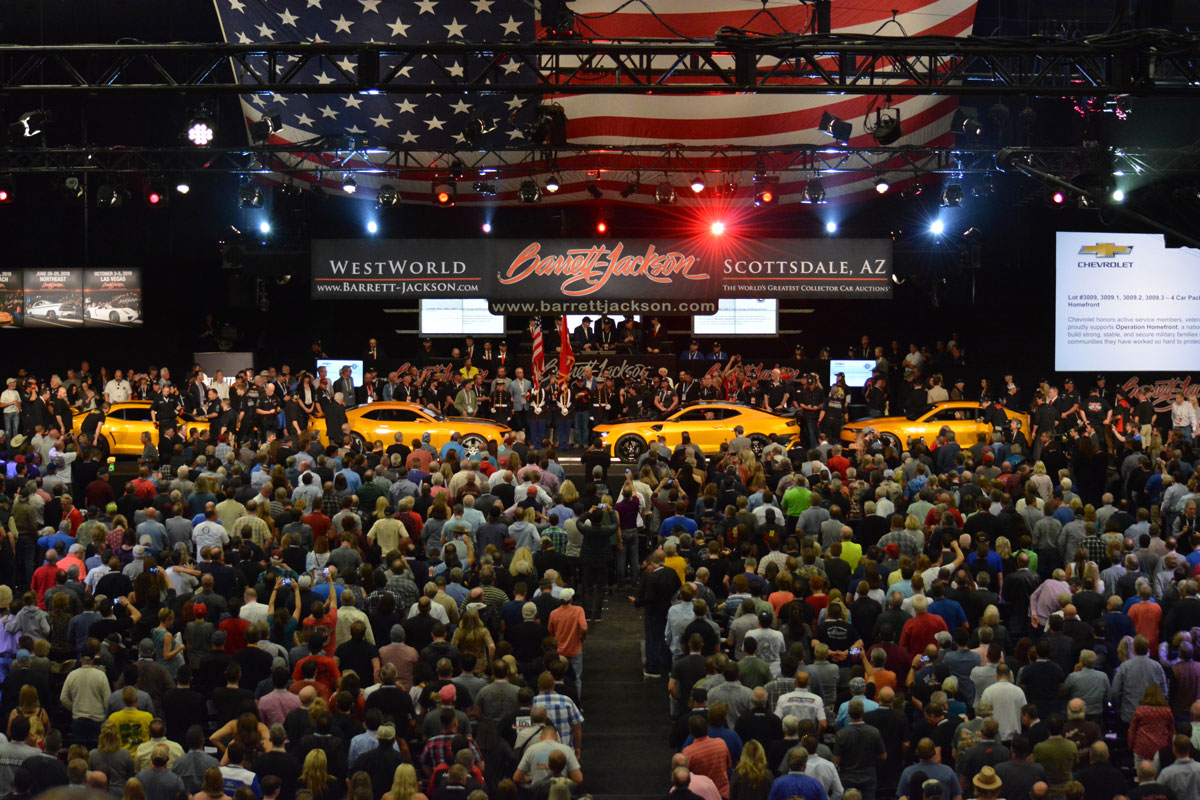 The Super Bowl of Auto Auctions

In 2019, over $131.6 million was sold in total when combining the sales of vehicles, automobilia and cars being sold for charity.

But those sales numbers don't tell the whole story.

On average, Barrett-Jackson Scottsdale brings in around 325,000 spectators to the Westworld of Scottsdale on an annual basis. For reference, that's more than the attendance of the last four Super Bowls combined.

It’s a cultural event every year and has become one of the defining features of Barrett-Jackson as a whole.

A Commitment to No Reserve

Barrett-Jackson changed the automobile industry in 2005 when it announced that all vehicles auctioned at that year's event would be sold at No Reserve.

This was a drastic shift that hadn't been seen in the industry beforehand and has had staying power over the last decade-and-a-half.

While they stopped selling completely at No Reserve in 2011, only a couple of automobiles are sold at Reserve in today's auctions.

So why does this matter? Auctioning cars at No Reserve makes every bid at a Barrett-Jackson event more exciting. No matter the value, you know the top bid is going to leave the auction with that car and there is no price floor in place to stop them.

For more information on what selling at No Reserve entails, click HERE.

The Stars Come Out

No collector car auction can match the celebrity presence that a Barrett-Jackson auction has.

Each auction calls for national attention, bringing stars out who will often times have their cars stroll across the auction block. 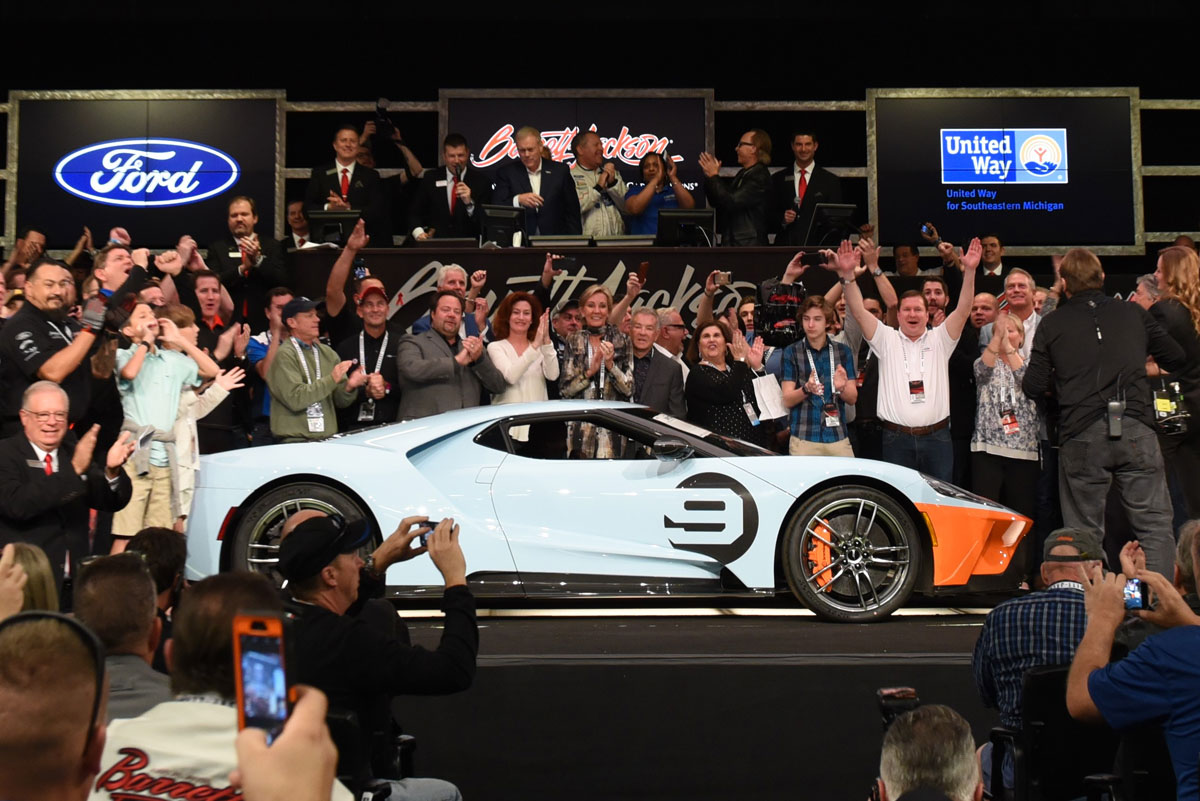 Charity is a Priority

At its core, an auction is all about money. It's about squeezing value out of something until you feel like you've gotten the top dollar for it.

That's why Barrett-Jackson's focus, emphasis and priority of charity is so rare in the collector car auction space.

For every auction, Barrett-Jackson puts together a charity docket of cars that will be sold with 100-percent of the proceeds going to a select charity.

And the numbers keep rising.

At Barrett-Jackson Scottsdale 2019, a whopping $9.6 million was raised for charity through sales, a record high in the almost half-century existence of the auction.

Lastly, Barrett-Jackson is changing the ways that fans can interact with the World's Greatest Collector Car Auctions. Through Barrett-Jackson VIP Experiences, guests can get closer to the auction action than ever before with exclusive access that isn't offered to the general public.

Official Ticket Packages from Barrett-Jackson VIP Experiences come with a 3-Day auction ticket, VIP hospitality accommodations that include complimentary food and beverage, a VIP Auction Block Tour, a ticket to the Opening Night Gala, access to floor seating and much more.

See the Barrett-Jackson auctions you can attend as a VIP by clicking below: